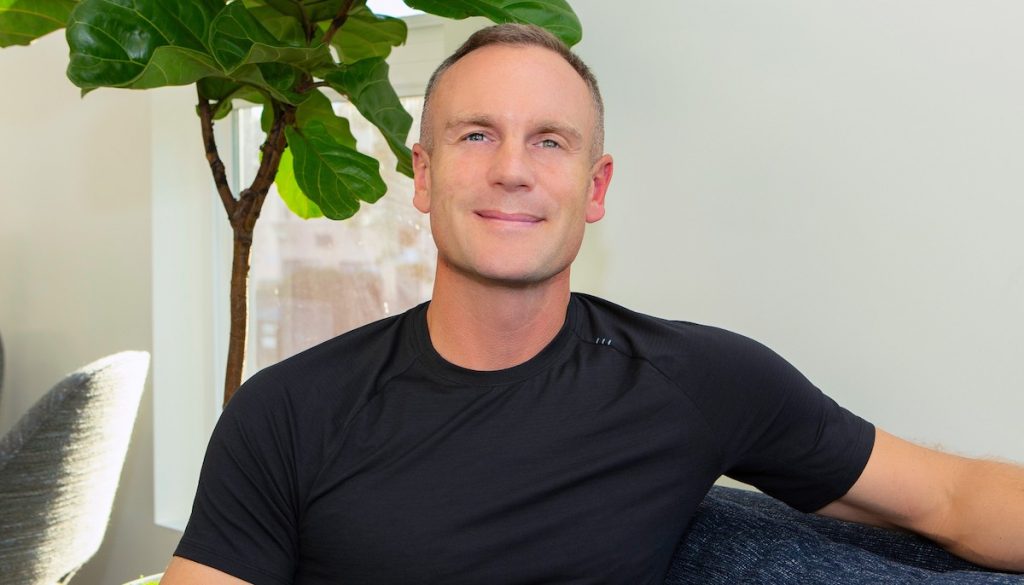 Ferrell will oversee global production and development of all scripted programming for the Ben Silverman and Howard T Owens-founded firm, as well as working across recently announced Spanish-language content division, Propagate Fuego.

Ferrell, who reports Silverman and Owens, joined Propagate in 2019 as EVP of scripted TV and has developed series including Shaka: King Of The Zulu Nation for Showtime, which starts production later this year.

He is also behind a reimagining of Zorro for the CW, and Our Kind of People for Fox. Ferrell also developed and oversees production of Rebelde, the Spanish-language series that premiered on Netflix in January and has since been renewed for season two.

Ferrell’s slate also includes development on a number of yet to be announced projects for Netflix, Amazon Prime, Apple, HBO Max, CBS, and Univision.

Prior to joining Propagate, Ferrell worked for Fox 2000 for 14 years, overseeing production on films including Marley And Me, 27 Dresses, and Chronicles Of Narnia.