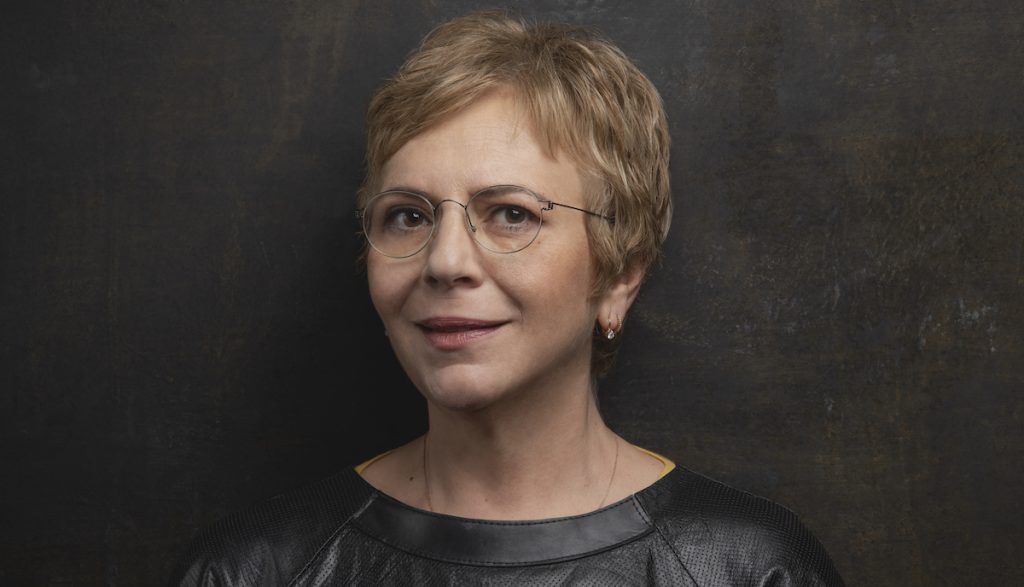 WarnerMedia International has appointed a former Ay Yapim and Kanal D drama exec to work across development and production for HBO Max originals in Turkey.

Nermin Eroğlu becomes executive producer at the global streamer in Turkey, where HBO Max will launch later this year.

She will report to Mia Edde, executive director of Turkish content for WarnerMedia International, who is responsible for all HBO Max originals commissioned and produced in the country.

Eroğlu was previously a producer at Istanbul-based Ay Yapim, and before that was the deputy GM for drama at Kanal D, where she produced series including Vatanim Sensin (Wounded Love).

Prior to that, she worked for TIMS Productions, BKM Film, and was the executive producer of Muhteşem Yüzyil (Magnificient Century), Asi and Firtina.

Edde said: “As we move forward developing a slate of Turkish content, Nermin will be a crucial point of contact for the creative community, enabling us to unearth stories that can succeed both locally and globally.”

Eroğlu added that she would focus on “developing a wide range of Turkish content on notable local subjects, that can also resonate on an international level.”