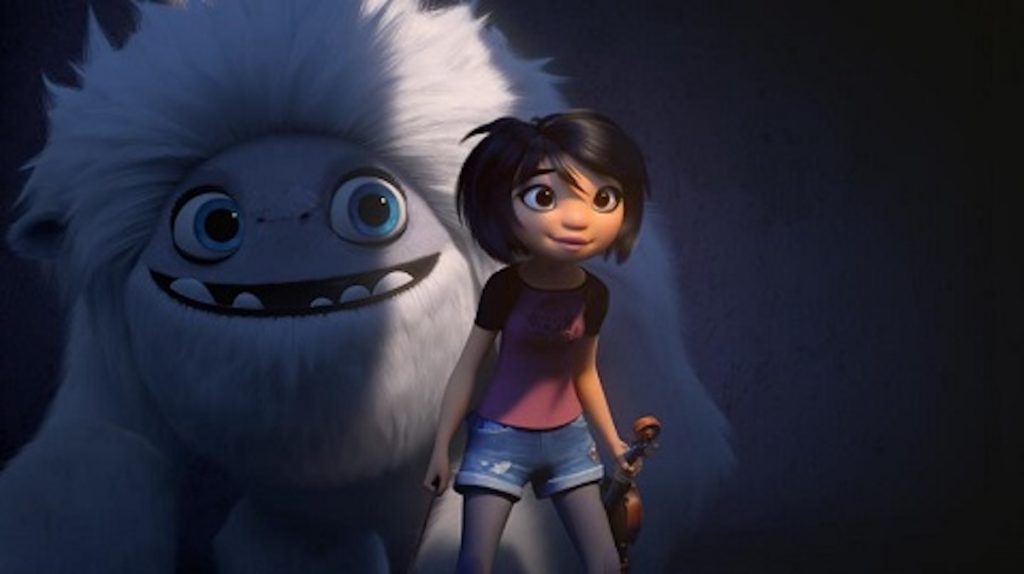 Abominable And The Invisible City

Megamind’s Guide To Defending Your City is a CG animated series picking up from where the 2010 film left off as Megamind has transformed from being a supervillain and the scourge of Metro City to a superhero who’s learning on the job.

Here, he’ll be bringing the audience along for the ride, as Megamind’s trusty brainbots will be recording everything, making him the world’s first superhero influencer.

DreamWorks Animation is producing the series, while Alan Schoolcraft and Brent Simons, who wrote the 2010 feature, are executive producing alongside Eric Fogel.

Abominable And The Invisible City also hails from DreamWorks Animation, with the comedy adventure series continuing the adventures of Everest the yeti, Yi, Jin, and Peng from the 2019 film.

Now they know that there’s a whole magical world out there, teeming with creatures in need of their help, the kids set out on extraordinary and heartfelt series of adventures. 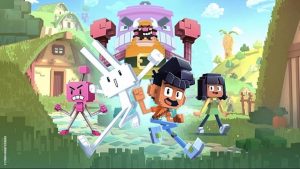 Other new animated series on their way to Peacock include Press Start! The 52 x 11-minute CG comedy-adventure follows the story of siblings Sunny and Rue, who are obsessed with the exciting, fast-paced world of the ‘24 Karat Quest’ video game. But when the kinds end up able to play inside the game, their life is flipped upside down.

Based on the Scholastic book series of the same name by Thomas Flintham, the series is being produced by Cyber Group Studios and is executive produced by Pierre Sissmann, Dominique Bourse, Karen K. Miller and Scott Kraft.

Team Mekbots Animal Rescue is meanwhile a 39 x 7-minute animated preschool series from More Minds Studio and M2 Animation, which follows four animal-loving kids from around the world who use their tech skills to create giant Mekbots to save animals all over the world.

Dino Pops is set in a vivid, hyper-realistic land inhabited by ferocious – and often silly – dinosaurs and aims to deliver engaging and easy-to-digest bursts of dinosaur-related information aimed at preschool-aged children.

The series was created by Ailing Zubizarreta, who exec produces alongside Maria Benel and Nico Ferrero. Matt Doyle served as head writer, while the 13 x 30-minute/52 x 5-minute series is produced by Mobius Lab Kids, and Cisneros Media.

The streamer has also renewed pre-school series Babble Bop for a second 84 x 2.5-minute/7 x 30-minute series. Each episode of the musical series is constructed around a simple and danceable preschool song, either original or a new take on a beloved nursery rhyme or traditional song.

The Dark Slope-produced series is written by Katherine Stanford, produced by Christine Thompson, directed by Luke Jurevicius and Tim D.P. Thompson and executive produced by Dan Fill and Raja Khanna.