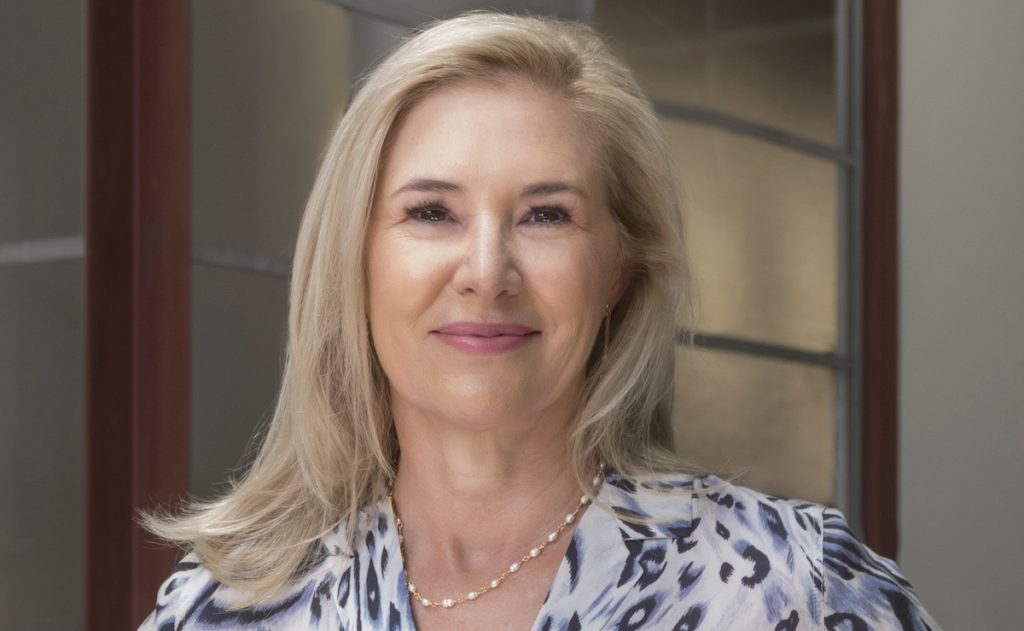 Hegarty most recently served as chief executive of Seven Studios Group, where she led company activity across Australian, UK and US offices in Sydney, Melbourne, London, Auckland and Los Angeles.

She originally joined Seven in 2012 and took up the top position at the Home And Away producer in 2019, stepping down a year later due to the “ongoing transformation of Seven West Media” and the “significant financial and operational impact of COVID-19”. Prior to that, Hegarty served was VP of production and business at Beyond International.

Launched by former Endemol Shine Australia co-founder Mark Fennessy in 2021, Helium produces scripted and factual content with the company’s initial slate including a drama series inspired by John Ibrahim’s Last King Of The Cross and the feature film 6 Festivals, both for Paramount+.

“Therese is a highly talented and respected executive. In balancing creative excellence with astute business acumen, she has achieved extraordinary things. She is perfectly suited to lead our vibrant young team and I’m delighted she has agreed to join us,” said Fennessy.

Hegarty added: “The company already has great momentum, and I am excited to build on that energy and field of opportunity to help shape Helium’s future growth in the Australian and global content market.”