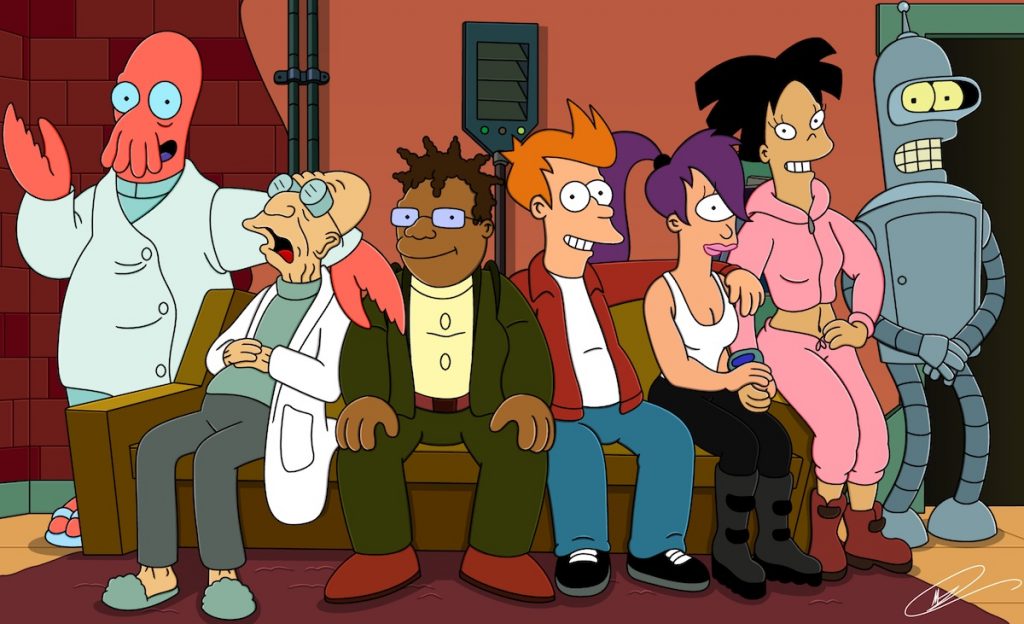 Disney-owned US streamer Hulu has revived animated sci-fi comedy Futurama, with an order for a new 20-part season to debut next year.

This marks the third return from cancellation for the series, which hails from The Simpsons creator Matt Groening and David X. Cohen and is produced 20th Television Animation, a part of Disney Television Studios, with Rough Draft Studios contributing the animation.

Futurama originally ran on Fox from 1999-2003, before being brought back in 2007 on Comedy Central as a series of four feature-length instalments, before being revived again in 2010 with an order for two further full seasons, with the series last seen on screen in 2013.

This latest revival will go into production this month and original voice cast members Billy West, Katey Sagal, Tress MacNeille, Maurice LaMarche, Lauren Tom, Phil LaMarr and David Herman are confirmed to return. However, it is understood that John DiMaggio, who portrayed foul-mouthed robot Bender, among other characters, is yet to be signed and his roles may be recast.

Futurama follows the story of Philip Fry (West), a 25-year-old pizza delivery boy who accidentally freezes himself on December 31, 1999 and wakes up 1,000 years later with a fresh start at life in a galaxy full of aliens, robots and mutants.

“I’m thrilled to have another chance to think about the future… or really anything other than the present,” said Cohen, while Groening joked: “It’s a true honour to announce the triumphant return of Futurama one more time before we get cancelled abruptly again.”

Craig Erwich, president of Hulu Originals and ABC Entertainment, said:”When presented with the opportunity to bring fans and viewers new episodes of Futurama, we couldn’t wait to dive in.

“This iconic series helped blaze the trail for the success of adult animation since its initial launch and we look forward to Matt & David continuing to pave the way and further establishing Hulu as the premiere destination for fans of the genre.”