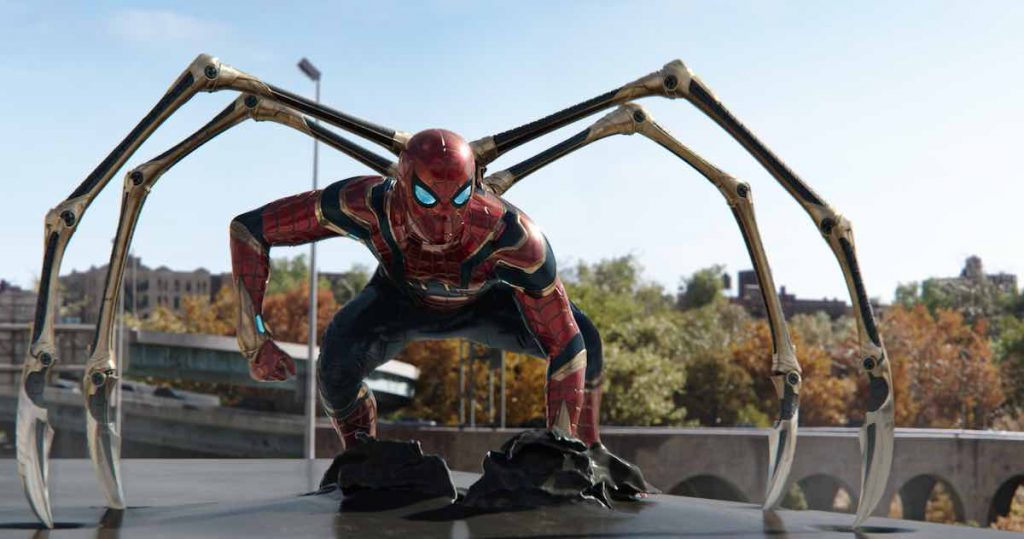 WarnerMedia has expanded its content deal with Sony Pictures Television (SPT) across CEE, with the latest pact covering a raft of recently released movies for streamer HBO Max.

The deal, which comes ahead of HBO Max replacing HBO Go in the region on 8 March, will see Sony Pictures Entertainment movies including Venom: Let There Be Carnage and Ghostbusters: Afterlife being shown exclusively on both HBO channels and HBO Max in the the region.

Unchartered, Morbius and Spider-man: No Way Home are also included, along with Happiest Season, The Broken Hearts Gallery, The Father and Monster Hunter.

Mark Young, EVP of networks & distribution at SPT EMEA, described the deal as “a tremendous way to present the breadth of the SPE features and television series including the biggest and most anticipated new release titles on our slate.”

Hannes Heyelmann, EVP of programming for WarnerMedia EMEA, added: “The extended partnership with Sony Pictures Television allows us to make available even more fantastic titles for audiences to enjoy as part of a rich, diverse and compelling offer.”

WarnerMedia, which is in the midst of merging with Discovery, revealed earlier this month that HBO Max would be expanding its reach across Europe.

The ‘second wave’ of launches will bring the service’s total coverage to 61 territories across the Americas and Europe (up from the current 46) and follows the launches in Spain and the Nordics in October 2021.