Disney surges on streamer growth, as content spending to rise by $1bn 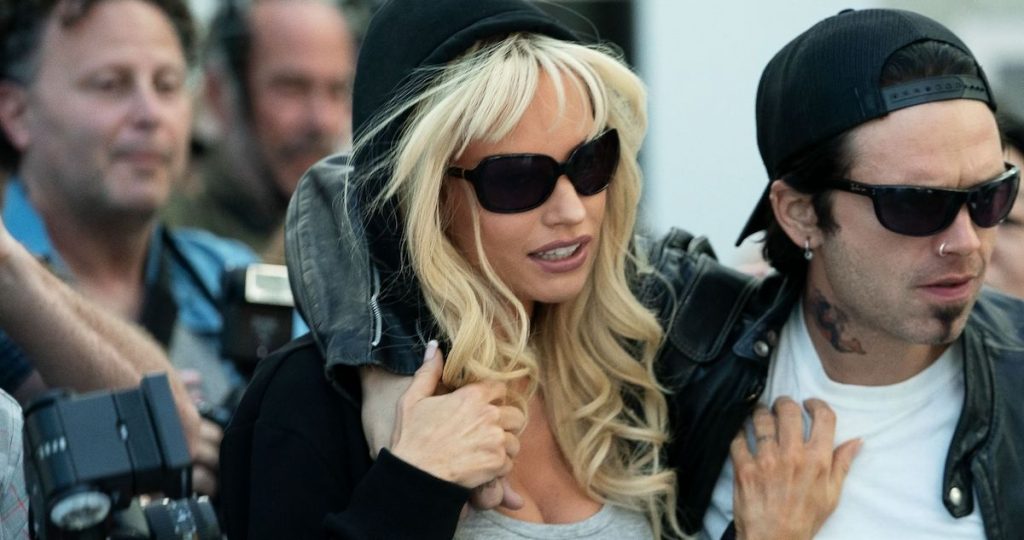 Disney has quietened concerns over a faltering end to 2021 by returning to form in its Q1 2022 results, revealing solid subscriber growth and unveiling plans to up spending on streamer content.

The Mouse House suffered ignominy last year after failing to hit targets in the final quarter of its 2021 financial year, but it beat estimates in the latest quarter thanks to strong parks performance and streamer success.

The company, which has recently launched Encanto and Pam & Tommy, said it had added 11.8 million Disney+ subscribers in its first fiscal quarter of 2022 to reach a global total of 129.8 million subscribers. That helped push its share price up by almost 8% in after-market trading.

In an earnings call following the results, CFO Christine McCarthy said that Disney would increase its streamer spending this quarter by between $800m and $1bn on the same time in 2021. 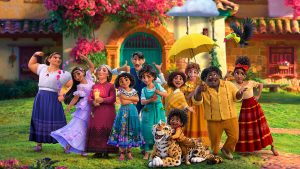 Its linear operations will also see a content spending bump, with McCarthy outlining that “programming and production expenses” are expected to rise by $500m. Last year, Disney said that it expected to spend $33bn on programming across the whole of 2022.

McCarthy also highlighted that the retention of programme rights for its streamers would impact its bottom line in Q2, with content sales operating income set to be down by almost $200m.

The CFO highlighted that a comparison of TV and SVOD programme sales was “difficult… in part to our strategic decision to hold more of our owned and produced content for our direct-to-consumer services.”

However, she added that Disney “expects operating income to be adversely impacted by more than $200 million versus the prior year quarter.”

Disney+ is yet to hit profitability with an ARPU of US$4.41, but its subscriber count has grown 37% year-over-year thanks to international expansion and a high-profile content slate made up of titles like The Book Of Boba Fett, Hawkeye and Encanto. 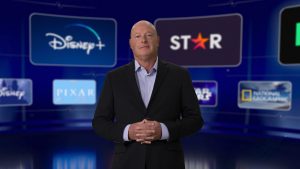 Speaking on Disney’s investor’s call, Chapek reiterated that the company is on course to hit its targets. “We continue to manage our services for the long term and maintain confidence in our guidance of 230 million to 260 million total paid Disney+ subscribers globally by the end of fiscal 2024.”

Encanto and its breakout #1 song ‘We Don’t Talk About Bruno’ in particular was highlighted by Chapek, with the CEO revealing that the film has been watched for more than 200 million hours on the platform.

When asked about the future, Chapek stated confidence that “we still have some headroom” to grow in the US, while Star has become well established as “the sixth brand tile within the Disney+ offering in Europe.” He said that the company is “bullish on the future of Disney+ both domestically and internationally”.

Overall, the company’s revenue rose 34% to $21.82bn for the quarter ended January 1. This exceeded analyst expectations of $20.91bn.