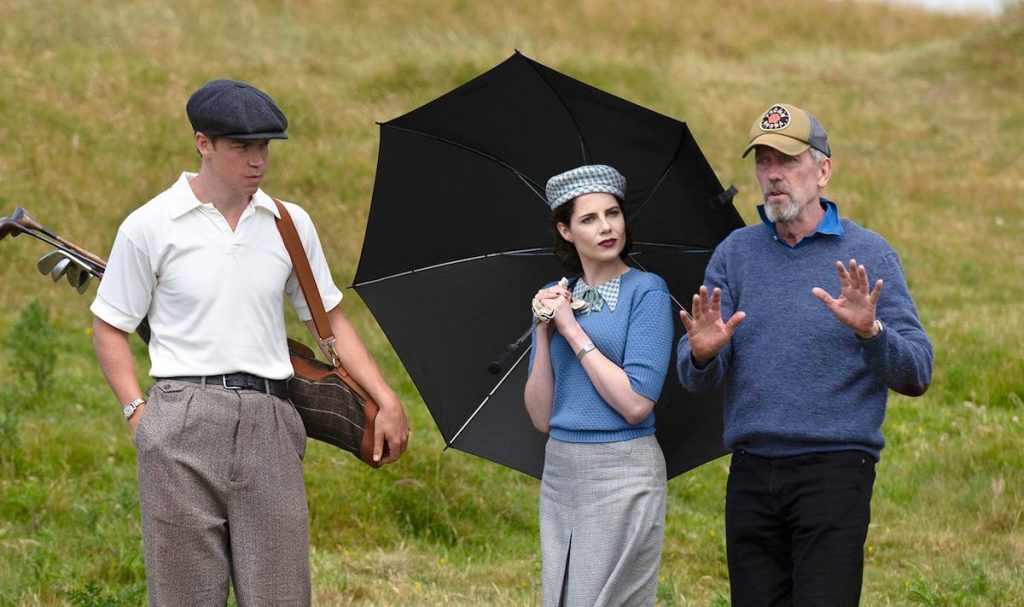 Why Didn’t They Ask Evans?

BBC Studios (BBCS) and ITV’s streamer BritBox is doubling its programming spend, with three more Agatha Christie adaptations in the works and a coproduction pact struck with All3Media International.

Details of the three new adaptations have not been revealed but Emily Powers, head of BritBox North America, said she would be working with each creative team to bring a new unique perspective to Christie’s incredible stories.” Endeavor Content will sell outside of the UK, Ireland and North America.

BritBox’s more immediate Christie focus is on Mammoth’s previously announced Why Didn’t They Ask Evans?, which has been adapted and directed by Hugh Laurie. The streamer said it would launch on its service in North America on 12 April.

Powers, who took the top job in North America in 2020, added that BritBox would also be doubling its creative and investment following subscriber growth.

“In just a few short years, BritBox has grown to well over 2 million subscribers and counting. We’ve been able to do that by letting our content speak for itself.,” she said.

“We’re not just acquiring hours to boost catalogue, we’ve built out our own commissioning team and are partnering with renowned studios, production companies and talent to make award-worthy, premium co-productions and originals.”

As part of that strategy, the streamer is joining as a co-production partner on the adaptation of Sara Collins’ book The Confessions of Frannie Langton, which was greenlit by ITV in the UK. It will be available via BritBox’s service in North America, Australia and South Africa.

Collins has adapted the book for TV, with Andrea Harkin (The Trial of Christine Keeler) directing and Carol Harding (My Name Is Leon) producing for Drama Republic, which was acquired by Mediawan last year.

The streamer has also acquired The Thief, His Wife, And The Canoe from All3Media International, as well as recent BBC drama The Responder, starring Martin Freeman, from Fremantle-backed Dancing Ledge Productions.

Elsewhere, Powers revealed that BritBox had greenlit a second season of BBC Studios-produced Sister Boniface Mysteries and said its forthcoming factual drama crime co-production, The Barking Murders, would premiere in June. The show is being produced by Jeff Pope for ITV Studios, Neil McKay and Lucy Richer for the BBC, which commissioned.