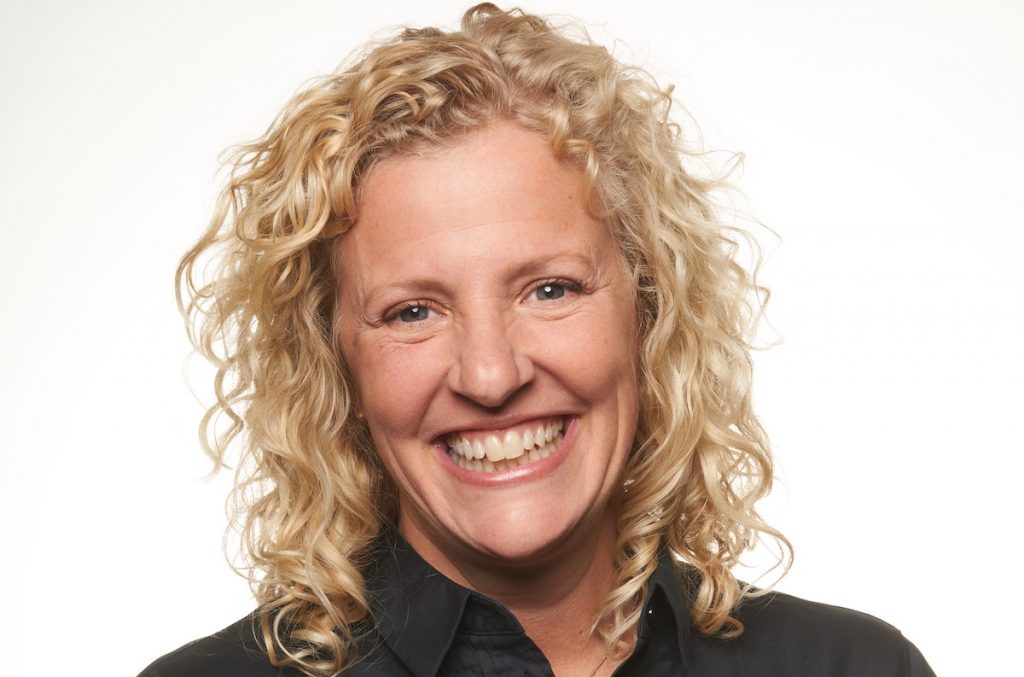 Reporting to BGM president Marlo Miazga at the Toronto-based firm, Bondi will take lead on the company’s development strategy and oversee its production slate, drawing on her international and US relationships to generate new creative and commercial opportunities.

Miazga called the outgoing Connolly “an amazing collaborator and partner in crime” and added that “we look forward to continuing our creative relationship with him.’

Bondi’s appointment makes the second senior hire for BGM since it became a part of Sphere Media in 2020 and the company says that she will help to drive its international ambitions. Quebec-based producer and distributor Sphere acquired BGM from Kew Media Group after it went into administration in 2020.

Development exec Bondi previously served as EVP of production and programming, and head of development for Canada, at Cineflix Productions. She oversaw a slate of lifestyle and factual programming that included shows such as Girl Scout Cookie Championship, Property Brothers, Flipping Virgins and Hours To Kill. Prior to joining Cineflix in 2005 as a writer and narrator, she worked for CBC and Discovery Channel, where she produced, directed and wrote for a variety of shows, including CBC’s All-Star Comedy Homecoming Special with Royal Canadian Air Farce.

Bondi will work alongside Andrea Griffith, who joined BGM from Corus Entertainment last May as the company’s first director of content and BGM’s director of development Aidan Denison.

Miazga described Bondi as “one of those rare creatives who can do it all,” adding: “She’s a genuine leader who makes great content, but she also has the ability to inspire loyalty, respect and affection. In short, she’s a cosmic force.”

Bondi commented: “My time with Cineflix has been massively rewarding and has taught me a huge amount, not only about the business but about my own aspirations. I know that BGM will give me the chance to explore and expand my creative horizons — and I can’t wait to start.”