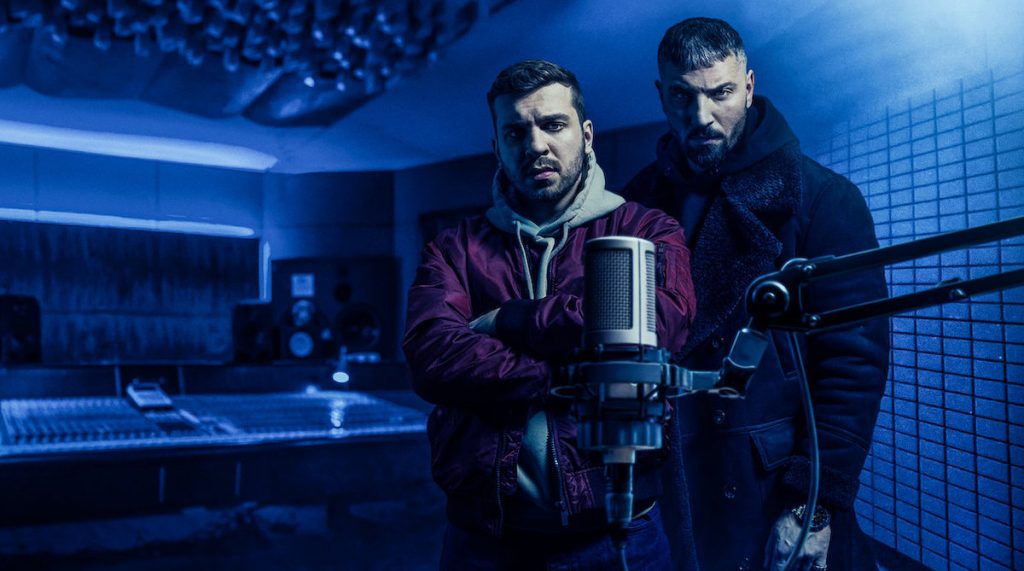 Recently launched European production alliance The Creatives is expanding, with the addition of the German film & TV outfit behind Netflix’s Skylines joining the Fremantle-backed group.

Komplizen Film was founded in 1999 by Janine Jackowski and Maren Ade, and Jonas Dornbach joined them as MD and producer in 2010.

The company has been behind features and established its TV-focused Komplizen Serien arm in 2019, with its first series Skylines produced for Netflix by David Keitsch.

Komplizen’s move comes six months since the launch of The Creatives, which was formed by The Young Pope prodco Haut Et Court and seven other prodcos. The aim is to work with each other to develop and fund new global drama series in conjunction with Fremantle, which has a three-year partnership with the group.

Jackowski and Dornbach said: “What drives us is the urge to create exciting and bold content with great talent. We aim to work with filmmakers with distinct voices and to continue our long-term collaboration with writers, creators, directors and production partners.

“We believe that independent producers are an essential ingredient for creative diversity and unique entertainment and therefore we are very much looking forward to join forces with The Creatives.”

Carole Scotta of Haut Et Court, which initiated The Creatives, said: “Over the years, Komplizen has made an amazing range of films from all over the world including the films from their own unique talent Maren Ade. Their step into series made them a natural partner within The Creatives. We are very proud of welcoming Janine Jackowski, Jonas Dornbach, Maren Ade and David Keitsch.”

The companies in The Creatives work closely together in co-production and strategic partnerships, information sharing, combining each other’s talent and buyer networks and negotiation with common rules.