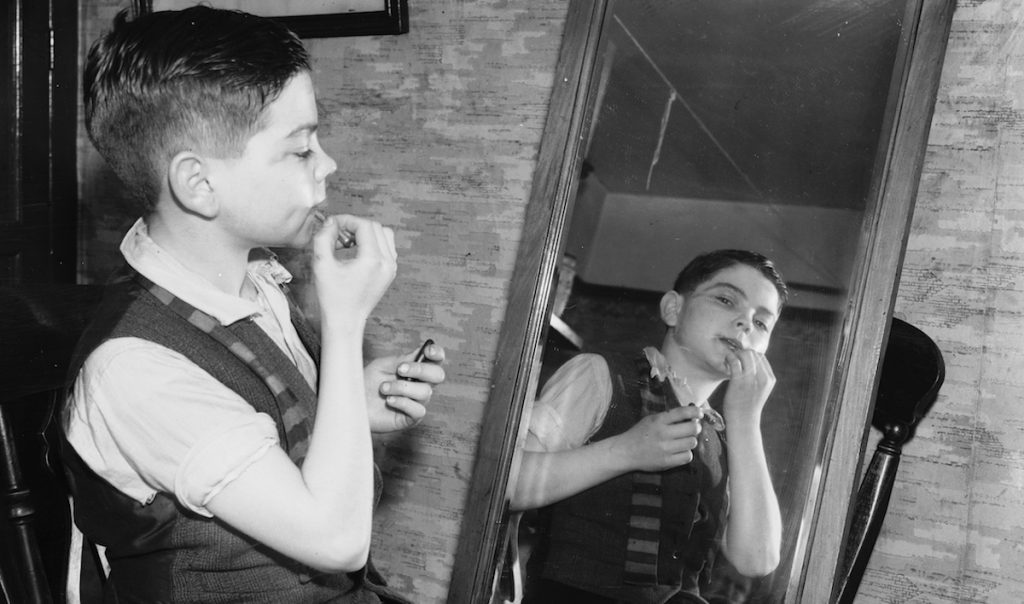 The German-Canadian co-production is produced by Spiegel TV and Primitive Entertainment in association with Crave/Bell Media, ZDF, Arte and global distributor ZDF Enterprises.

The documentary goes into production this month and will be launched to the market later this year and is available as either a 6 x 50-minute series or 1 x 90-minute programme.

The show explores the role gender plays in determining almost every aspect of our lives and questions how biological sexes affect us. It questions what it means to be a woman or a man or cis, trans, gender non-binary or intersex.

Ralf Rueckauer, VP of ZDFE.unscripted, ZDF Enterprises, commented: “Naked – Generation Gender is a timely series that gives a truly fascinating and enlightening insight on a topic that affects us all.”