Exclusive: Discovery takes ‘Don’t Forget The Lyrics’ back to Italy 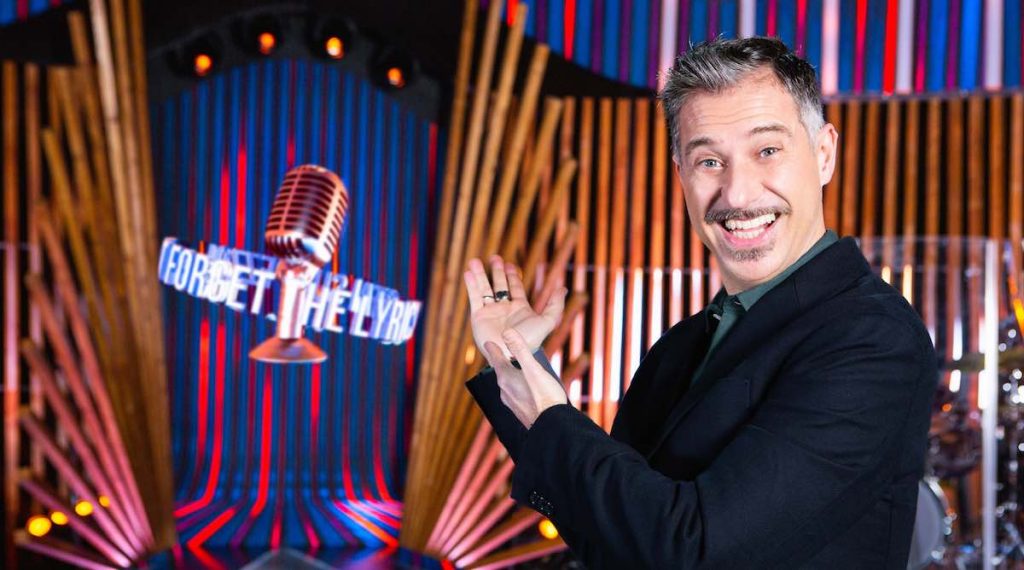 Discovery in Italy has ordered a local version of Don’t Forget The Lyrics, the entertainment format that originated on Fox in the US.

The show is being produced by Banijay Italia and it will air on Discovery Italia’s free-to-air network, Nove.

It will be hosted by Gabriele Corsi and follows three contestants as they sing an array of songs, ranging from the latest releases to the best of the 1980s. When the music and words stop, they must complete the missing lyrics.

The two contestants who know the words best will go through to the next round and will then compete to win a cash prize, with the ‘champion’ returning to defend their title in the next episode.

The show debuted on Fox in 2007 and later moved to VH1, before ending its Stateside run in 2011. It has been remade in more than 25 countries since, including for Italia1, where it was known as Canta e Vinci.

A Portuguese version aired last year and the French show, which is from Banijay Production Media, recently aired its 5,000th episode. A US return is also in the works via Banijay’s Bunim Murray Productions and Apploff Entertainment.

Fabrizio Ievolella, CEO of Banijay Italia, said: “With Nove onboard and the new battle concept, we’re ready to see the Italian audience sing along to their favourite songs, in this unique show. Having also worked with Gabriele on Deal With It we know he is the perfect fit to host Don’t Forget The Lyrics, the only music gameshow on Italian TV.”

Banijay Italia is also behind a local version of L’isola dei Famosi (aka Survivor), as well as L’Eredità (The Legacy) and Amazon’s The Ferragnez: The Series.