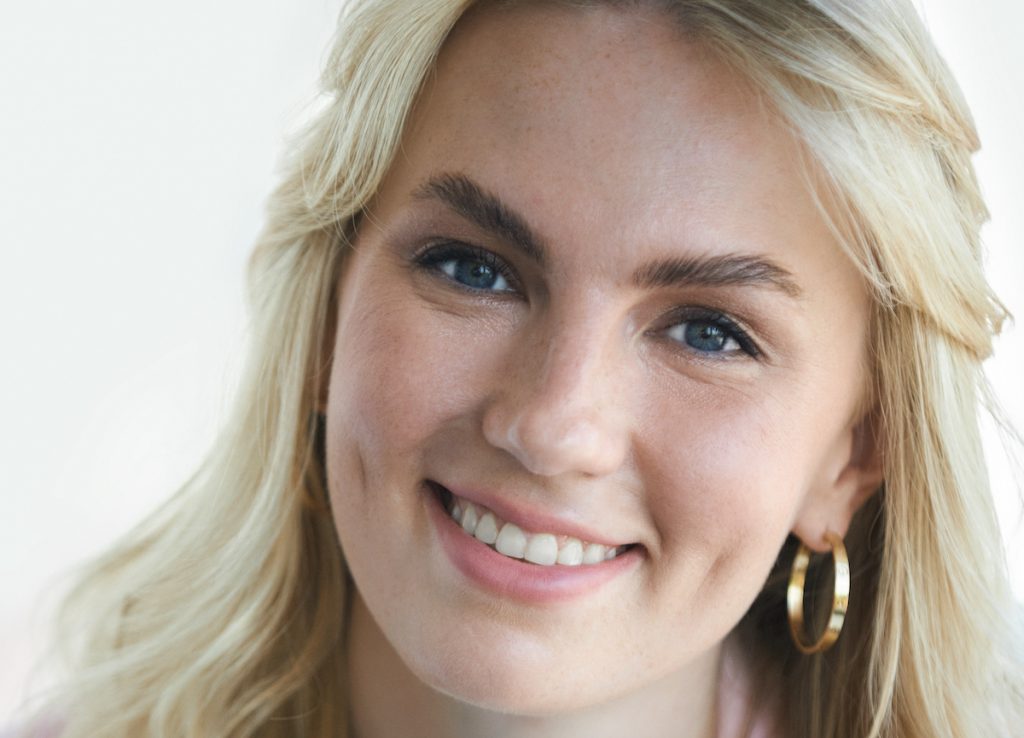 Russia & CIS SVOD service Start is in development on a contemporary adaptation of Fyodor Dostoyevsky’s classic novel Crime And Punishment.

Start is currently seeking co-production partners for the 8 x 52-minute series, which will be set in modern-day St Petersburg and will follow both the traditional protagonist Rodion Raskolnikov and his lesser-known sister Dunya Raskolnikov.

The series has been created by Vladimir Mirzoyev (Russian Death, Her Name Was Mumu), who will direct, while Vasily Grigolyunas (Life Ahead, Gerda) will serve as director of photography.

The series follows Rodion, a young student who is in terrible debt and doesn’t eat for days. Out of desperation, he turns to the devil, who encourages Rodion to commit petty theft in a supermarket.

Rodion is tormented by his conscience, but the Devil knows how to manipulate him – leading to the young man murdering an old woman. Like the literary text it is based on, the series asks how an ordinary, well-educated person can become a murderer.

Daria Bondarenko, EVP of sales and acquisitions at Start commented: “We love to play with new styles and genre tropes, and we’re excited to give fresh breath to this iconic IP and transfer it to modern times. What would these characters look like now? What influences their choice? And, finally, with the incomprehensible logic of crime, what would force an ordinary St. Petersburg student to move to the dark side – his inner demons, or someone more powerful, the Devil?”

Creator and director Vladimir Mirzoev added: “This new adaptation of the novel brings new perspectives and interpretations to a classic story. It is not only the story of Rodion Raskolnikov, but also the story of his sister Dunya. They look alike and they have similar characters. But what’s most important, although it is not so obvious, is that they are both heroes. They are both passionate, proud and incapable of surrender.”