Off The Fence Bristol promotes Karen Meehan to COO 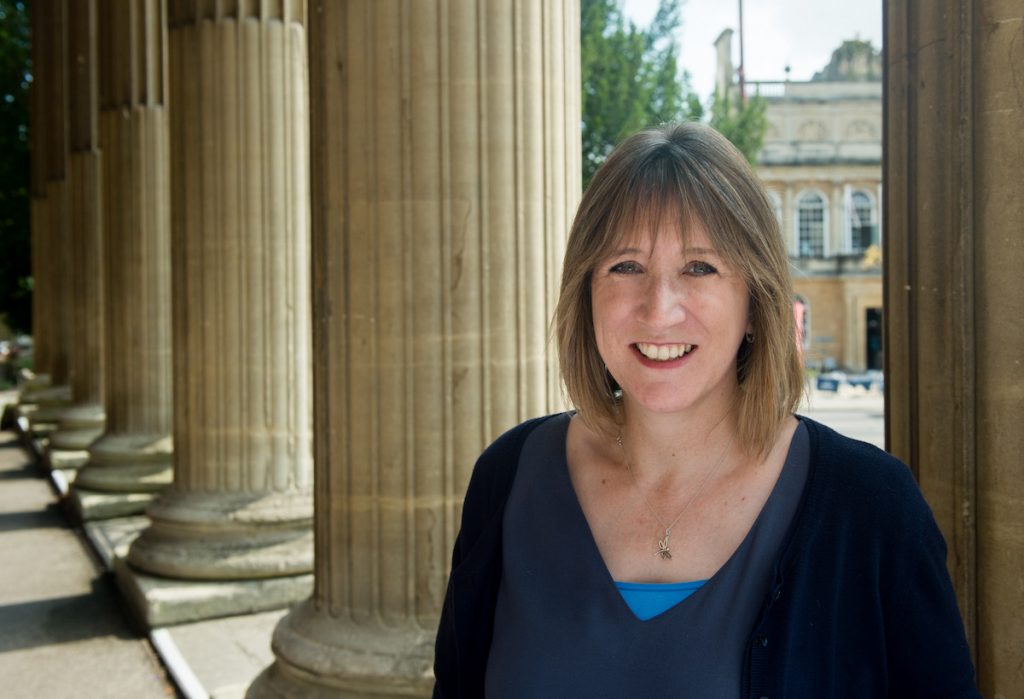 Off The Fence (OTF) Bristol, the UK production arm of the ZDF Enterprises-owned Dutch factual firm has promoted Karen Meehan as COO.

The company said Meehan’s new role comes as part of management restructure and an expansion of its production capacity to meet increased demand following the Academy Award win for its 2021 Netflix documentary My Octopus Teacher.

Her promotion comes soon after Bo Stehmeier was named sole CEO of Off The Fence as co-CEO Ellen Windemuth moved to become full-time CEO at its environmental streaming service WaterBear.

Meehan joined the company in 2007 and has most recently served as head of production. In her new role as COO, she will work with Amsterdam-based Stehmeier and Bristol-based CCO Allison Bean to set the company’s operational strategy, manage its budget across its four locations in Bristol, London, Amsterdam and Toronto, and help implement organisation-wide goal-setting, performance management, productivity and secure infrastructure for its new three pillar business model.

She will also be tasked with overseeing the renovation and expansion of OTF Bristol’s facilities and ensuring OTF remains an inclusive environment so that team members “work in a corporate culture that respects and encourages diversity, professional development, and mental and physical welfare.”

Meehan said that she was looking forward to helping drive OTF’s “new operational strategy and to implement ways in which our shared vision can become a reality.’

CCO Allison Bean added: that Meehan’s appointment and the new investment in OTF’s Bristol facilities “will enable us to bring more, and even better, non-scripted storytelling to the world, produced by a more diverse team in a greener, kinder production environment.”

Tags: Off the Fence