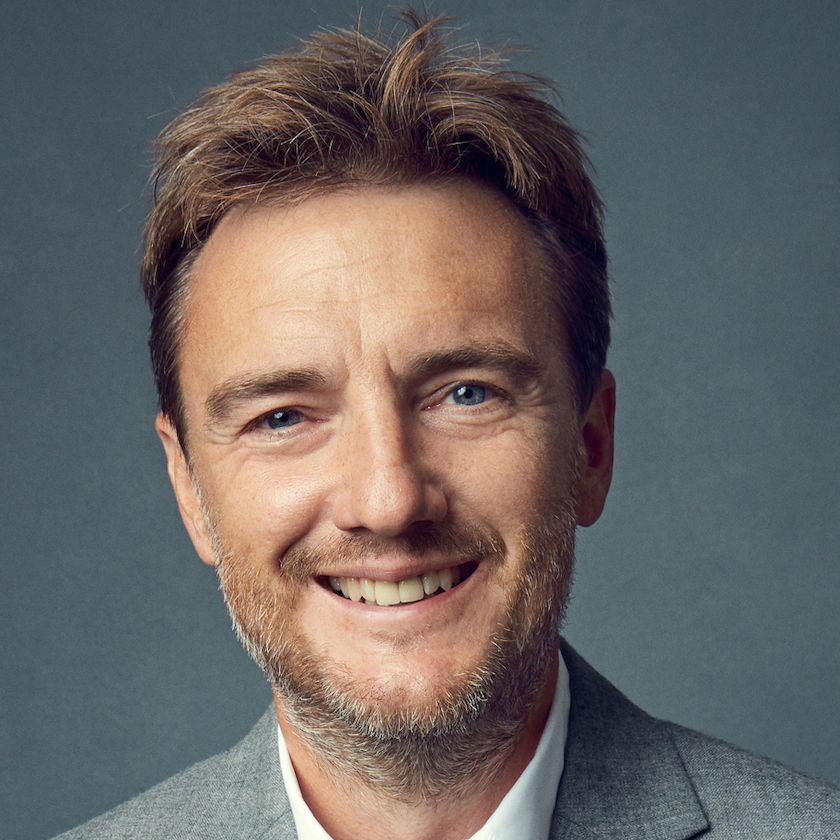 BBC Studios (BBCS) has unveiled an extensive restructuring of its operations by combining its Productions and Content Partnerships businesses, with top execs including Ralph Lee, Mark Linsey and Martha Brass taking on expanded roles.

Lee, who joined BBCS in 2018 as director of content, will oversee all of the commercial arm’s shows, talent relationships and content investment activities as CEO of the enlarged BBCS Productions.

The division will consist of four genre-based pillars: Scripted, Factual, Global Formats Group and Children’s. Creative and investment decisions will be made with “a single strategic view across wholly and partly owned labels, BBC Studios Productions, and the indies which BBC Studios partners with for content sales,” BBCS said. 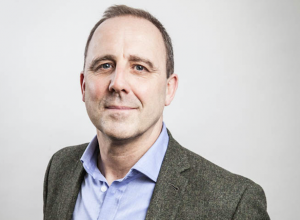 Lee will have overall responsibility for all of BBCS’s productions and content investment, with the MD’s of each genre reporting into him.

He will work with COO Martha Brass, who will continue to be responsible for business development, production operations and strategy.

Mark Linsey, who had previously managed all of BBCS’s production relationships as chief creative officer, is now in the newly created role of MD of scripted. His responsibilities span BBCS’s existing teams in drama productions, daytime, continuing drama series and comedy productions.

Tom McDonald, currently MD of factual, retains oversight of The Documentary Unit, The Science Unit & The Natural History Unit, but with expanded responsibilities covering all of factual’s content investment as well as factual indie relationships. 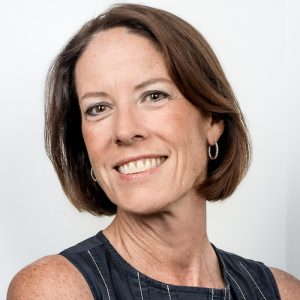 This group will focus on unscripted entertainment for the global market, and will be chaired by Lee, with the assistance of Brass and the arm’s respective MD’s – FE&E’s Hannah Wyatt, IP&F’s Matt Forde and E&M’s Suzy Lamb.

Cecilia Persson, the recently announced MD for Children’s, will lead BBCS Children’s genre activity, including the soon to be transferred BBC Children’s In-house Productions team, which will join the commercial arm in April.

Persson, who left WarnerMedia last year, as revealed by TBI, will oversee BBCS’s relationships with kids indies and content investment.

The overhaul comes four months since Tom Fussell was named permanent CEO at BBCS, following a lengthy search for a replacement for Tim Davie, who now heads up the UK pubcaster.

Fussell said the restructure would “both strengthen and simplify our content offer, securing our support for the very finest creative talent and stories, and benefitting audiences in the UK and internationally.”

Lee added that the changes were necessary because the production business “has evolved enormously in the four years since the UK production teams became commercial.”

The former Channel 4 exec said: “Moving to a single view and strategy across all our content activities is a natural next step, creating bigger and broader opportunities for all our labels, partners and the talent we work with.”

Linsey, who had led on entertainment at the BBC before moving to the pubcaster’s commercial arm, said he is “a big believer in the potential of this ‘one portfolio’ approach.”

He added: “Our customers around the world want distinctive, high-quality content: combining existing expertise means we can do this more quickly and efficiently while prioritising the best ideas.”