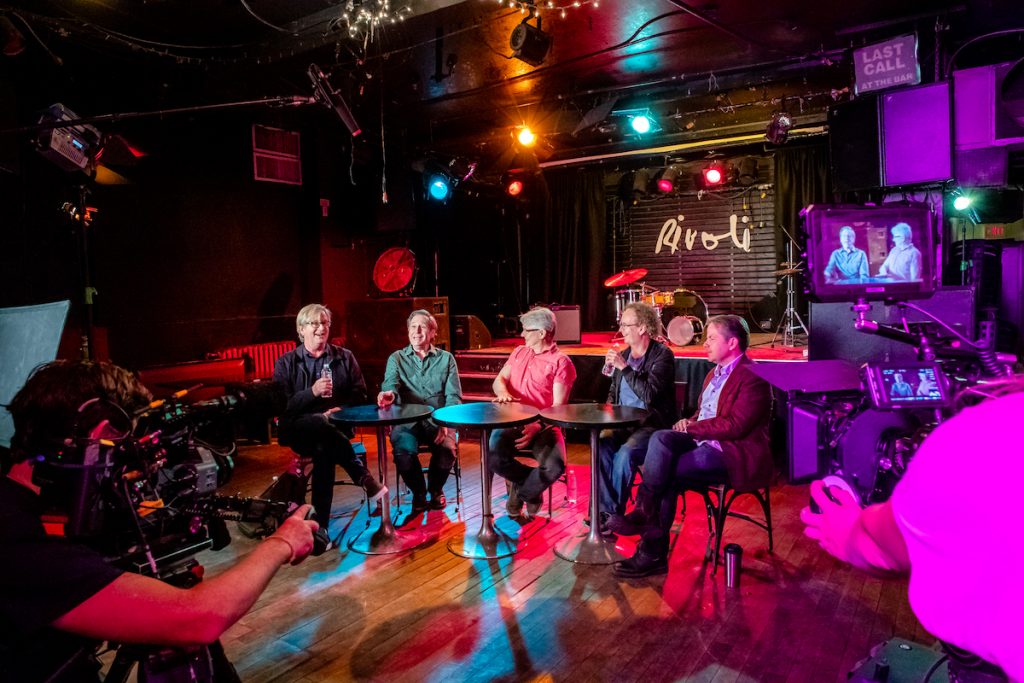 Amazon Prime Video has commissioned The Kids In The Hall: Comedy Punks, a two-part documentary chronicling the cult-favorite Canadian comedy troupe The Kids in the Hall.

The documentary will dive into the group’s post-punk era origins in the mid-1980s and their 40-year journey across five seasons of their television series, a controversial feature film, and multiple sold-out tours, and launch alongside the revival of The Kids In The Hall that will be available exclusively on Prime Video later this year. It will also premiere on Blue Ant Media channel A. Side in Canada.

The Kids in the Hall: Comedy Punks is based upon the similarly titled biography, The Kids In The Hall: One Dumb Guy by Paul Myers, who serves as an executive producer. It is produced by Nick McKinney and directed by Reg Harkema, while executive producers for Blue Ant Studios are Laura Michalchyshyn, Sam Sniderman, and Jennifer Harkness. Kim Creelman is producer.

“It is hard to put into context the influence The Kids have had on comedy. Captured in the documentary, the praise from some of the biggest names in comedy speaks volumes to the influence and timelessness of the troupe’s groundbreaking success,” said Christina Wayne, head of Canadian originals at Amazon Studios.

The Kids in the Hall: Comedy Punks is the latest Canadian Amazon original, following All or Nothing: Toronto Maple Leafs, , The Lake, Three Pines, and LOL: Last One Laughing Canada.

Since 2015, Amazon Studios has filmed 24 Amazon Original series and films in Canada, including The Man in the High Castle and Upload in Vancouver, The Boys and The Expanse in Toronto, Tales from the Loop in Winnipeg, as well as parts of Tom Clancy’s Jack Ryan and The Voyeurs in Montreal.