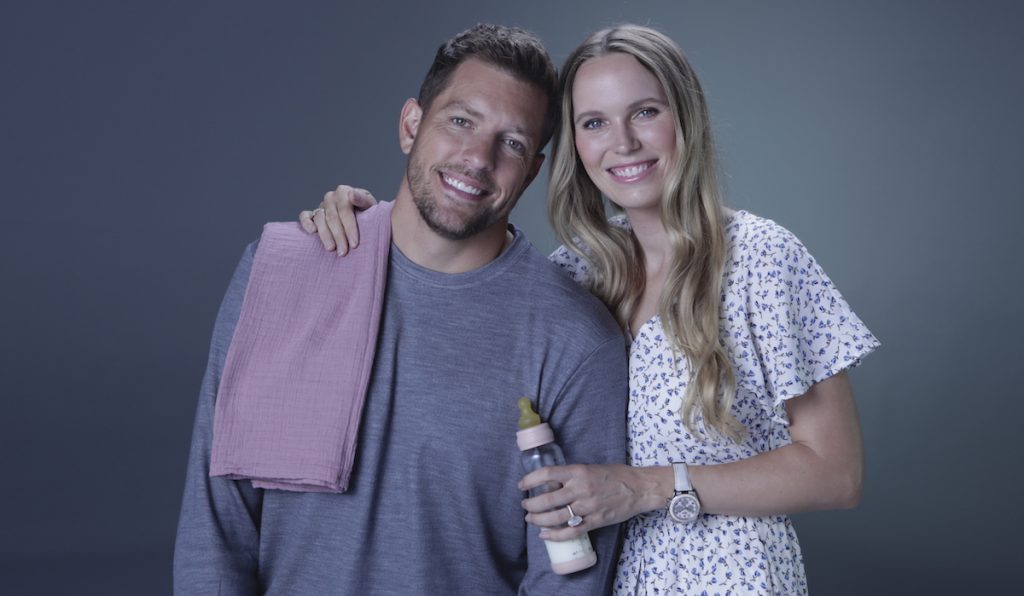 Wozniacki & Lee is described as a “reportage-driven portrait” that is being produced Warner Bros. International Television Production Denmark.

The six-parter has been filmed over a 10-month period and follows the former world number one tennis player and her NBA veteran Lee before and after the birth of their daughter, Olivia.

Wozniacki and Lee said: “For many years it’s been about us, and becoming parents is a new and very different chapter in our lives. It’s always a bit nerve-wracking to share a personal story, but being part of this documentary has given us the possibility to look back at our careers and share the most fantastic story in our lives: becoming parents to Olivia.”

The show joins a flurry of factual projects for Viaplay, which announced a multi-year partnership with reigning Formula 1 World Drivers’ Champion Max Verstappen in January that will see the Dutch driver feature in exclusive content for Viaplay viewers.

The factual series joins 60 Viaplay originals on the 2022 slate, joining recent launches Ida Takes Charge, the second season of Wisting, The Box and The Trick.