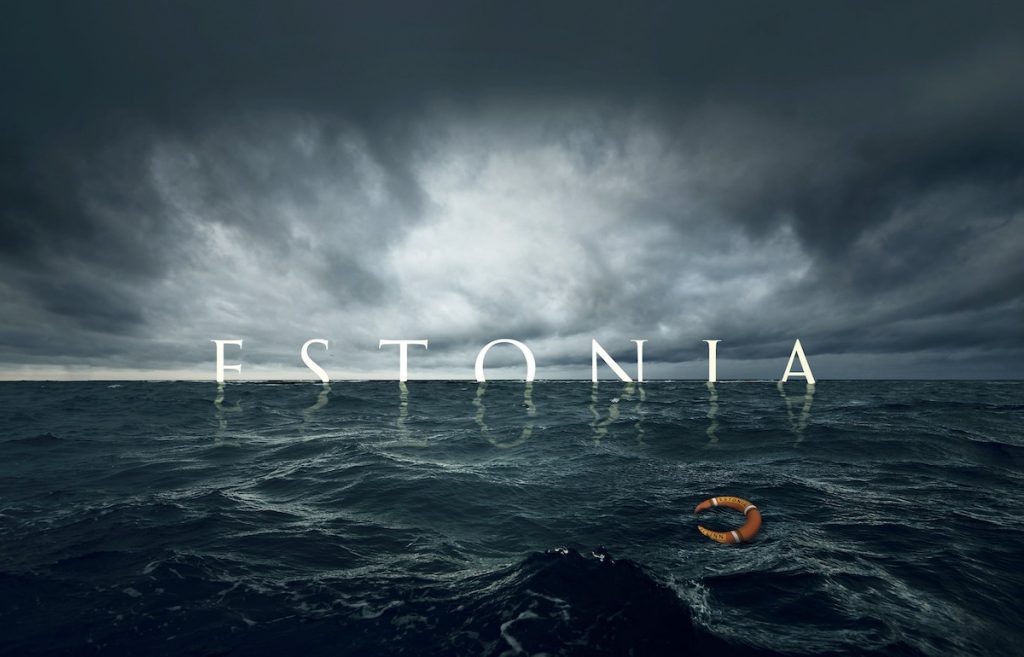 Broadcasters including C More in Finland, TV4 in Sweden, MTV Finland and Telia Estonia have linked up on a drama about the sinking of the cruise ferry MS Estonia, with Beta Film distributing.

Estonia (8 x 45 minutes) follows the true event of the sinking of the MS Estonia in September 1994, as well as delving into the major international investigation examining the maritime disaster.

It is being produced by Beta-owned Finnish firm Fisher King in coproduction with Swedish Kärnfilm AB, Panache Production Belgium and Estonian Amrion Oü. The series has been created by Miikko Oikkonen (Bordertown) and helmed by Swedish director Måns Månsson (Chernobyl) and Juuso Syrjä (Bordertown).

Production is set to start in spring 2022 with shooting taking place in Finland, Sweden, and Estonia. The water scenes are going to be shot in water tanks set in Brussels. 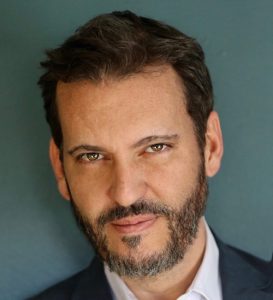 The show has been created by Jacqui Barcos, director Darnell Martin (American Rust) and executive producer Peter Elkoff (Sons Of Anarchy). It is being produced by Athena Pictures, Starlings Television and Propagate Content’s Ben Silverman, who co-produces.

Viaplay has nabbed pre-sales multi-territory rights to Shadowland in the Nordics, Baltics, Poland and the Netherlands.

The show is based on the real-life experiences of two wildlife crime operatives, both former US special operations counter-terrorism specialists, who dedicate themselves to uncovering the real drivers behind Africa’s wildlife crime crisis.

AMC is expanding its scripted output with two new shows from its script-to-series model.

Demascus and Invitation To A Bonfire are both produced by AMC Studios and each has a six-episode order.

The shows will debut on AMC and streamer AMC Plus with an eye to debut them on AMC and AMC Plus in 2023.

Demascus has been created by Tearrance Arvelle Chisholm and follows a 33-year-old Black man who goes on a journey of self-discovery after using new tech that allows him to experience different versions of his own life.

Invitation To A Bonfire is based on Adrienne Celt’s novel of the same name and is set in the 1930’s at an all-girls boarding school in New Jersey.

The psychological thriller follows a young Russian immigrant who falls into a relationship with a novelist and his wife.