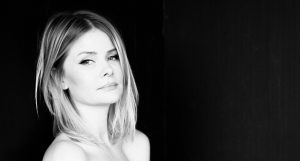 Channel 2 in Iceland has partnered with C J ENM-owned Eccho Rights and local producer Glassriver on a drama about a single mother.

As Long As We Live is created and written by Aníta Briem, star of The Tudors, who also takes the lead role. The 6 x 45-minute series is inspired by Briem’s experiences and will shoot later in 2022, subsequently airing on Channel 2 in Iceland.

The story follows Beta, a former queen of pop, now a struggling mother in a stale marriage who finds her love life reignited when a young man becomes a part of their household.

It is produced by Glassriver’s Hordur Runarsson and Abby Haflidadottir, in association with Eccho Rights, which will distribute the title internationally. Adam Barth and Nicola Söderlund (Eccho Rights) are executive producers. 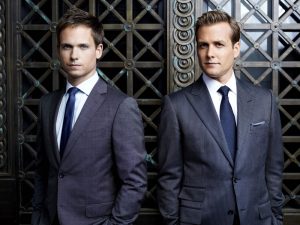 The Arabic adaptation will be produced by TVision and has been commissioned as an OSN Original. It will premiere on OSN’s satellite platform and streaming app for Ramadan 2022.

The order marks the first time UMS has acquired the rights for a local adaptation of a US series, which will be available for its Egyptian audiences on its FTA channels and its streaming app Watchit.

TVision, OSN, UMS and NBCUF previously worked together on a local remake of Saturday Night Live, which ran for four seasons in the Middle East.

Suits was originally created and written by Aaron Korsh. It aired on the USA Network for nine seasons from 2011 to 2019 and was produced by UCP, which is part of Universal Studio Group.

The Arabic version will be written by Mohamed Hefzy and Yasser Abdel Mageed, directed by Myriam Ahmadi, and produced by founder & CEO of TVision, Tarek El Ganainy.