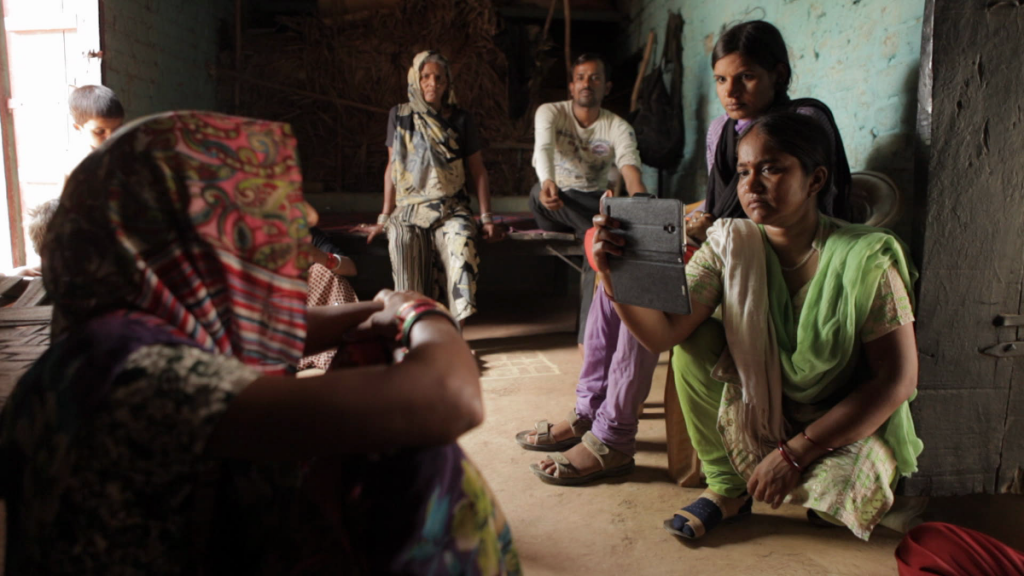 The Australian International Documentary Conference (AIDC) has unveiled the full program for its first-ever hybrid event, with the producers behind Flee, Writing With Fire and Netflix’s Wild Wild Country among the line-up.

Sushmit Ghosh and Rintu Thomas, whose Writing With Fire was shortlisted for an Academy Award, will also feature.

AIDC’s program includes over 40 sessions and will take place in-person at ACMI Melbourne, and simultaneously online, from 6-9 March. An online-only international marketplace is planned for 10-11 March.

Janet Han Vissering of Nat Geo Wild, Aloke Devichand of Netflix, Topic’s Mahalia Cohen and other execs from streamers including Amazon and Stan are among attendees and will “launch new initiatives and opportunities for documentary makers”, according to the AIDC.

The event’s theme, ‘Bearing Witness, will consider how documentaries have continued to bring us vital stories from the frontlines and the margins during unprecedented times.

Natasha Gadd, AIDC CEO & creative Director, said: “As we launch the AIDC 2022 program, we celebrate and pay tribute to the ways in which our documentary and factual storytellers have continued to adapt and innovate in the face of ongoing challenges, bearing witness to and bringing us stories from all corners of the globe.”