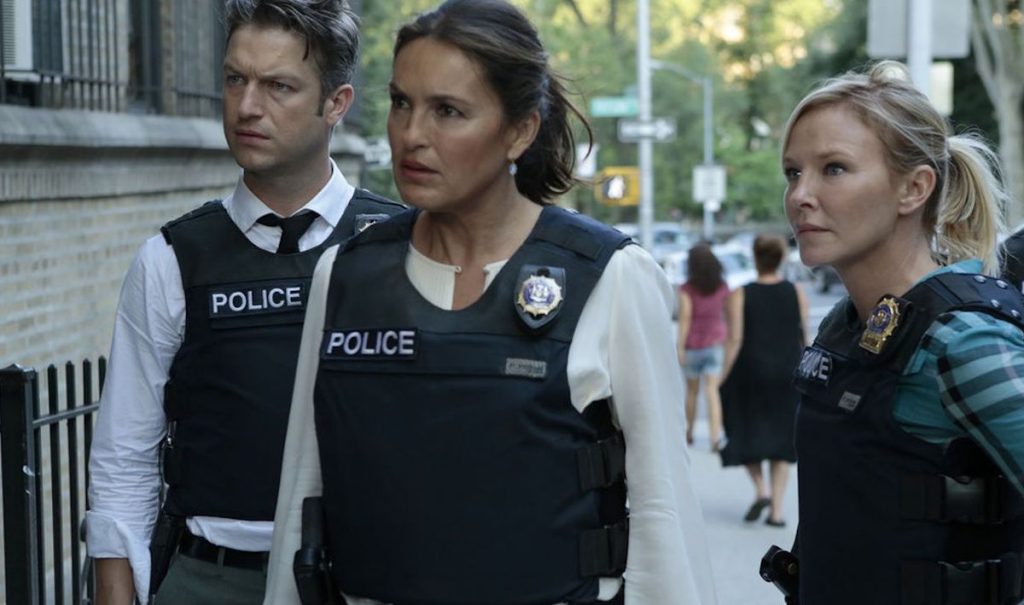 Dick Wolf’s US prodco, Wolf Entertainment, which is behind the hit Law & Order, Chicago and FBI franchises, has partnered with Universal Studio Group to launch a dedicated sales unit focused on the global distribution of its scripted formats.

Universal Studios Group chairman Pearlena Igbokwe explained that while most of the company’s content will continue to be sold through the NBCUniversal Formats team, it believes this targeted approach to Wolf content will yield “significant results.”

Former NBCUniversal sales and production executive Leslie Jones will lead the new division, which aims to capitalise on the success of the two companies’ long-standing partnership.

During her time at the company, Jones has held numerous executive positions overseeing international sales and format production for NBCUniversal TV Distribution. In that role, she led efforts to use existing NBCUniversal library assets to launch the company into the format business.

She struck major deals for Wolf’s Law & Order brand, which represented the first scripted format deals for the company and the first international format deal for any US procedural drama.

Prior to that, she was VP of international sales and format production for NBC Enterprises, overseeing worldwide program and format sales of NBC’s non-scripted programming. 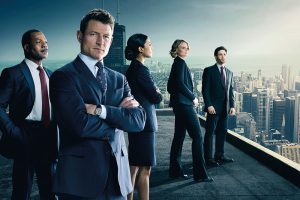 Wolf Entertainment was founded in 1985 by Dick Wolf, and is behind several scripted franchises, including Law & Order, FBI and the Chicago series of shows.

Wolf Entertainment’s Law & Order format has been adapted internationally before, including as Law & Order: UK for British broadcaster ITV, which ran for five seasons from 2009 to 2014 and a French adaptation of Law & Order: Criminal Intent as Paris Enquêtes Criminelles which ran on TF1 from 2007-2008.

Wolf, who has a long-standing overall deal with NBCUniversal, commented: “We are getting back into the format business, and I am thrilled that Leslie is back doing what she does best – selling international formats of our shows.”

“It will be advantageous for clients to have direct contact with the Wolf team to produce these universally-appealing shows with world-class writing and production values and we look forward to working with our partners to culturally adapt these treasures,” added Jones.