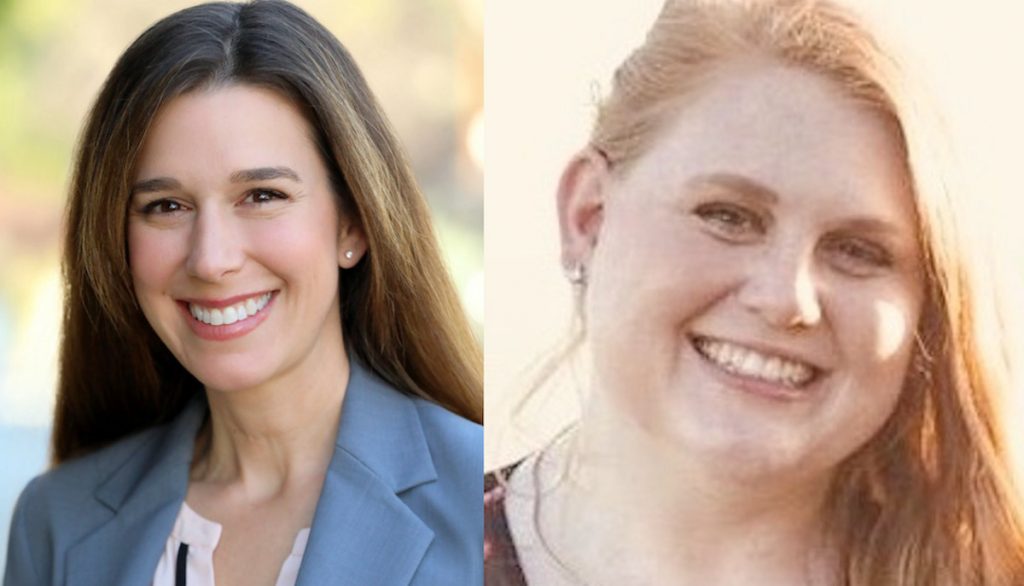 Ariel Bozell has been promoted to SVP of development at the company, which is part of the Asylum Entertainment Group, while Amanda Perse has joined as senior manager of development.

Both will work alongside senior director of Development Lynn Hamilton, with Perse reporting to Brozell, and Brozell reporting directly to president Jodi Flynn.

In her new role, Brozell will continue to develop docuseries and formats for broadcast and streaming platforms. She has played a key role in creating multiple series for the company, including the recently premiered King of the Con for Discovery+.

Brozell has more than 15 years of experience across unscripted content, nd has managed both large- and small-scale productions for traditional and short form. She previously served as director of current and development at VH1, where she oversaw all aspects of new and returning programs such as Dating Naked, Barely Famous and Scared Famous.

Prior to VH1, she served as director of development at Fremantle where she adapted international formats for the US and created a roster of originals across markets including the original series Quit Your Day Job for Oxygen.

Perse, meanwhile, joins The Content Group from Renegade 83, where she served as a research producer, working on Murder By Morning for Oxygen Media. She also worked at Propagate Content on City Confidential for A&E and Dorsey Pictures on Accident, Suicide, Murder for Oxygen Media.

“Ariel has played an integral role in shaping the company’s creative development strategy. She embodies a powerful combination of sharp instincts and broad industry knowledge, which earned her this well-deserved promotion,” said Flynn.

“Amanda’s energy and innovative disposition is a natural fit, and we’re confident she’ll be a valuable asset as we delve into an exciting chapter at the company.”