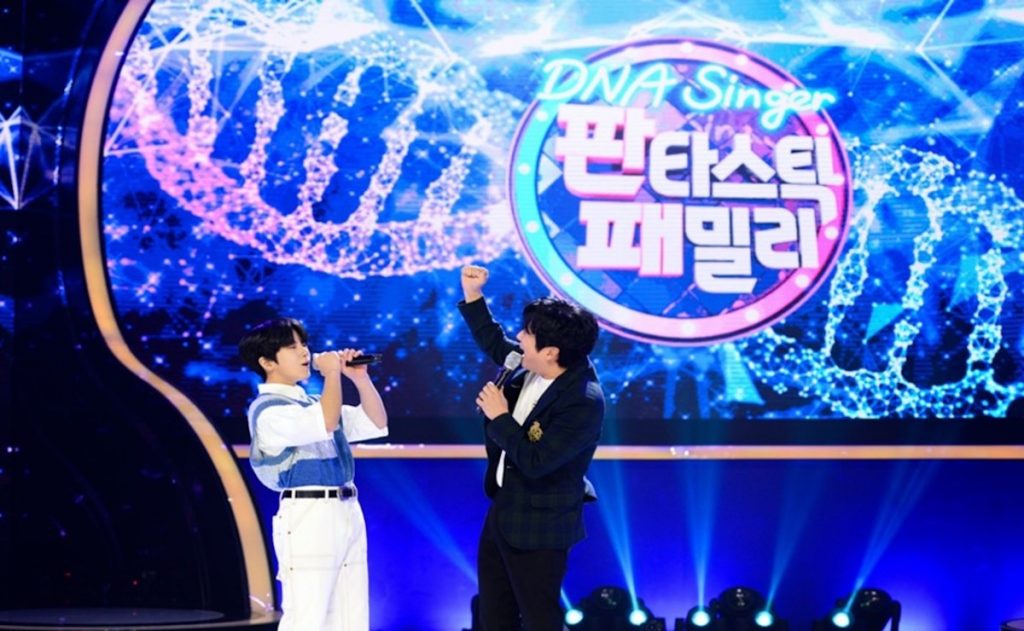 Fremantle has expanded its South Korean format offering by acquiring music gameshow DNA Singer, which is set to premiere on local network SBS next month.

DNA Singer, which has been created by FormatEast and Kyung Hwangbo for SBS, features contestants who are related to celebrities such as singers and actors.

The ‘DNA singers’ then perform in front of judges, who must guess which celebrities they are genetically related to. The Korean version will debut as Fantastic Family – DNA Singer during the lunar new year holiday on 1 and 2 February on SBS.

It has produced local versions of The Masked Singer, which started life in Korea as The King Of Mask Singer, throughout Europe, while I Can See Your Voice has been remade for BBC One in the UK.

IlJoong-Kim, executive director of FormatEast, said: “It is by no means easy to sell a paper format, before the initial proposal has aired but the preference for Korean content recently has amplified interest in our shows.

“We are seeing a trend for major players in the global entertainment industry to acquire our formats in advance to stay ahead of the game. We believe Fremantle is the perfect partner to be working with on DNA Singer.”

Vasha Wallace, EVP of global acquisitions & development at Fremantle, added: “The guessing element has proved to be hugely compelling with the all important play along factor – only now it has a really unique twist like never seen before.”