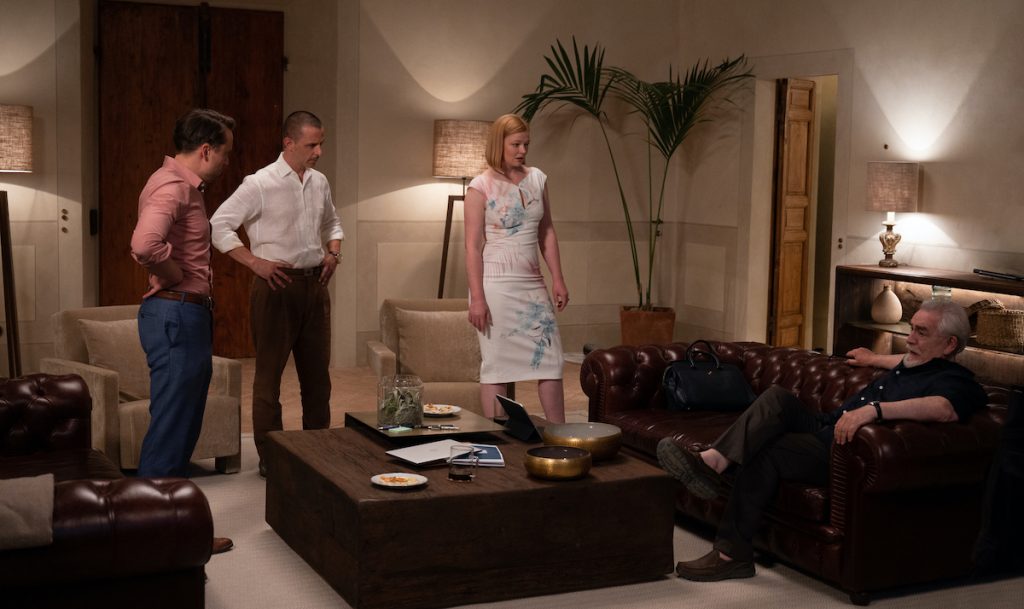 AT&T has said it expects the merger between Discovery and WarnerMedia to close in the second quarter of 2022, as the HBO Max operator a revealed a 38% dip in operating income despite stronger subscrioption growth.

The US telco, which had previously expected the merger of its WarnerMedia division with Discovery to close mid-2022, announced at the start of the year that HBO and HBIO Max had added 13.1 million subscribers to reach a base of 73.8 million globally in 2021. Almost 47 million of those are in the US, it added.

Further detailing the results yesterday, AT&T added that the cost of investing in WarnerMedia’s streamer operations had risen by 44% to $2.3bn in Q4 of 2021, up from $1.6bn at the same time in 2020.

WarnerMedia’s overall costs in Q4 were up almost 40%, with production and marketing investment rising, but licensing content and DTC subscriptions drove the HBO Max operator’s revenue up 15% on the same time last year to $9.9bn. Shows such as Succession and Dune helped fuel the growth, but overall quarterly operating income was still down 38%.

HBO and HBO Max added 4.4 million subscribers in Q4 alone, AT&T said, while the US telco experienced a solid quarter of subscriber growth overall across telephony, broadband and TV, with revenue ending the quarter at $41bn, beating analyst estimates of $40.44bn.

In spite of this however, shares of AT&T fell 3% as the market considers whether AT&T will still remain as strong after WarnerMedia is merged with Discovery in the coming months.

CEO John Stankey, speaking on AT&T’s earning call, said that he expects the deal to close in the second quarter, adding that the company plans “to hand off the [WarnerMedia] business with a strong exit velocity, and we look to further our international momentum and deliver more world-class content for viewers.”

He added: “When the deal closes, the investments made in both content and HBO Max growth, coupled with strong execution by the team, will ensure Warner Bros. Discovery is positioned as a leading global media company with the depth of content and the capabilities required to lead in the next era of media.”