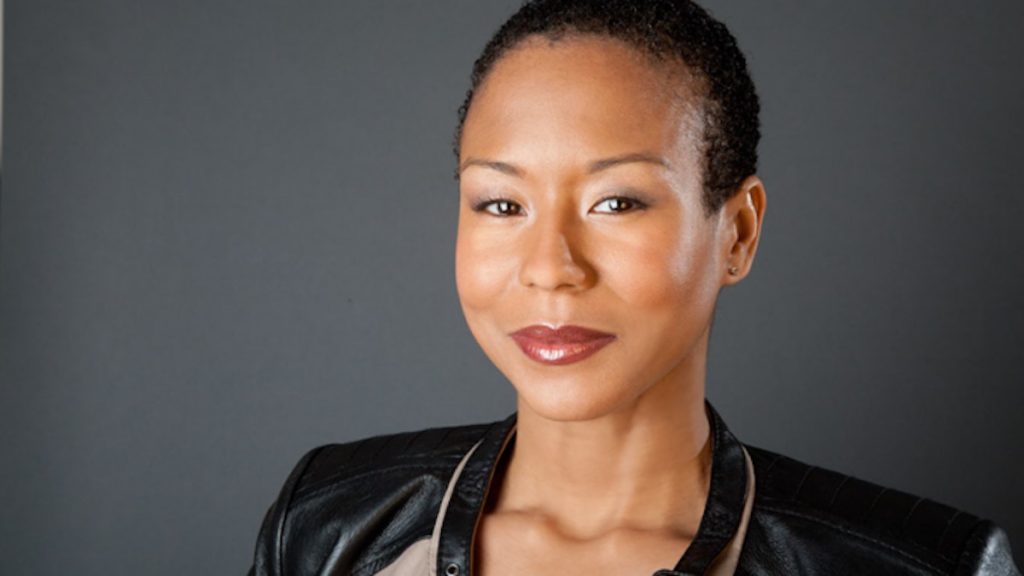 New York-based Turner will head up the Sony label, reporting to Jason Clodfelter, co-president of Sony Pictures Television Studios. She takes over the role from Kathryn Busby, who exited in November to become president of original programming at Lionsgate-owned Starz.

In her new role, Turner will head up efforts across the US to find “fresh perpectives and projects” that align with Tristar TV’s mission to champion diverse, authentic characters and underrepresented voices. She will work alongside SVP Christina Jokanovich, and label director Alex Villalta.

Turner most recently served as SVP of scripted programming for Sony Pictures Television, overseeing shows including The Boys, The Good Doctor and The Blacklist.

Before joining the company, she served as VP of licensing and strategic partnerships for NBC Universal, and also spent two years as VP of drama programming, where she developed drama series and managed creative of Friday Night Lights and Crossing Jordan.

Turner has also previously served as director of current programming for ABC Entertainment, with creative oversight of dramas including Desperate Housewives, Grey’s Anatomy and Lost.

“In her nearly six years at Sony Pictures Television, Jennifer has been a stand-out and a strong leader on our current programming team. Her expertise in working with top level creative talent combined with her whip-smart instincts and passion for unique and impactful storytelling make her an excellent choice to lead the TriStar Television label,” commented Clodfelter.

“I’m thrilled to have the opportunity to work more closely Jeff Frost and Jason, leveraging all of the resources of our television division, and the opportunity to collaborate with Nicole Brown at TriStar Pictures,” added Turner.