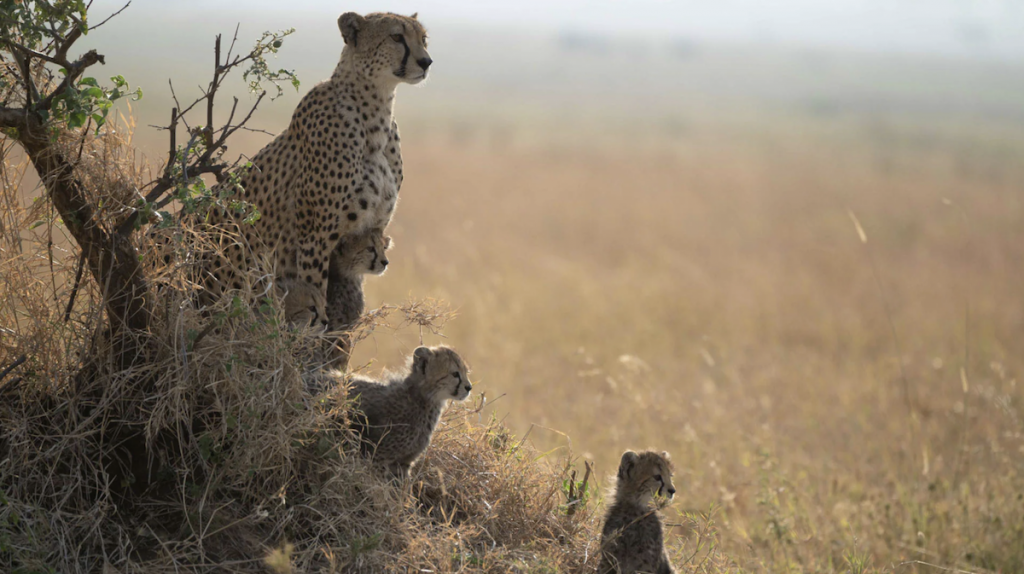 Sky is ramping up its factual output with a flurry of commissions, including its first show to be coproduced with Netflix.

Predators will explore how animals are adapting to their changing environments and is being produced by Wendy Darke’s prodco True To Nature, which is backed by Sky Studios. 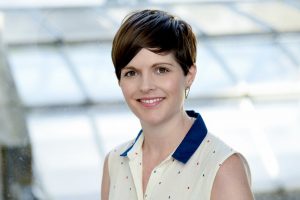 The six-parter will premiere on Sky Nature in the UK, Germany and Italy in the winter of 2022 and will feature polar bears in Canada, wild dogs in Zimbabwe, pumas in Chile, lions in Botswana, brown bears in Russia and cheetahs in Tanzania.

Details of where the show will be available on Netflix, as well as the streamer’s planned debut of the show, have not been announced.

Sky has also greenlit Sky Documentaries’ film Gabon (w/t), which is being produced by Keo Films in association with Sky Studios.

It will explore the story of a scientist from Manchester, who became the environment minister of Central African country Gabon after forming an unlikely friendship with president Ali Bongo. Distribution of the doc is managed by NBCUniversal Global Distribution, which like Sky, is owned by Comcast.

Sky Crime, meanwhile, has commissioned Death On The Beach, which will examine the numerous young travellers who have died under mysterious circumstances on the popular, remote backpacking Thai island, Koh Tao.

It will debut in March and is from Blast! Films and Sky Studios.

Sky launched its Documentaries and Nature channels in 2020, following the roll-out of its Sky Crime and Sky Comedy channels.