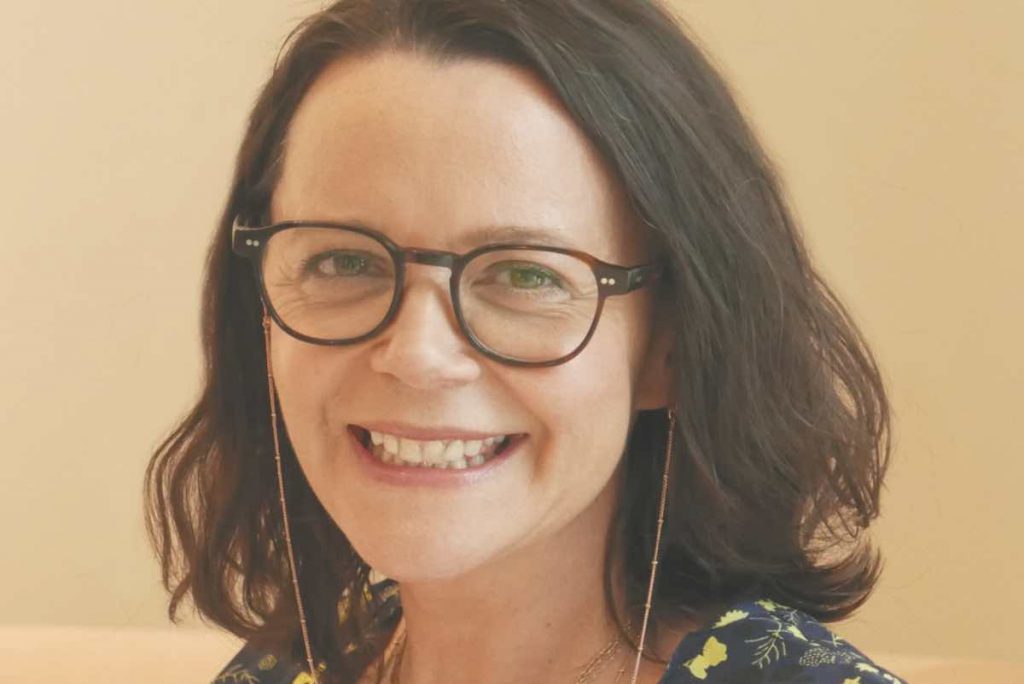 Nicola Shindler’s UK indie Quay Street Productions has made five new appointments ahead of its first slate of upcoming shows.

The ITV Studios-backed company has named Richard Fee, who previously worked with Shindler at Red, as executive producer. His recent work includes on the upcoming Sheridan Smith drama, No Return, and an adaptation of Neil Gaiman’s epic fantasy novel, Anansi Boys for Amazon.

Davina Earl has been appointed as head of development and is another Red alum, having headed up development and previously served as script executive on dramas Safe and Come Home.

Chris Leach meanwhile joins the team as head of production with credits including Vera and Bancroft. Prior to joining Quay Street, Leach was a production executive at ITV Studios.

Athena Stavrakis has been hired as script executive, having most recently served as assistant producer on BBC One’s Sherwood and worked with Shindler as a script editor on several productions for Red, including The Stranger, Trust Me, and Ordinary Lies.

Kate Boyle has been named as head of business affairs, having previously been senior business affairs manager for ITV Studios, where she has supported Quay Street since its inception.

“Richard, Davina, Chris, Athena and Kate are all hugely talented and bring an array of experience with them,” said Shindler.

“Alongside the team installed since last year, they are overflowing with amazing ideas for fascinating stories that Quay Street Productions can tell, and it’s a very exciting time.”