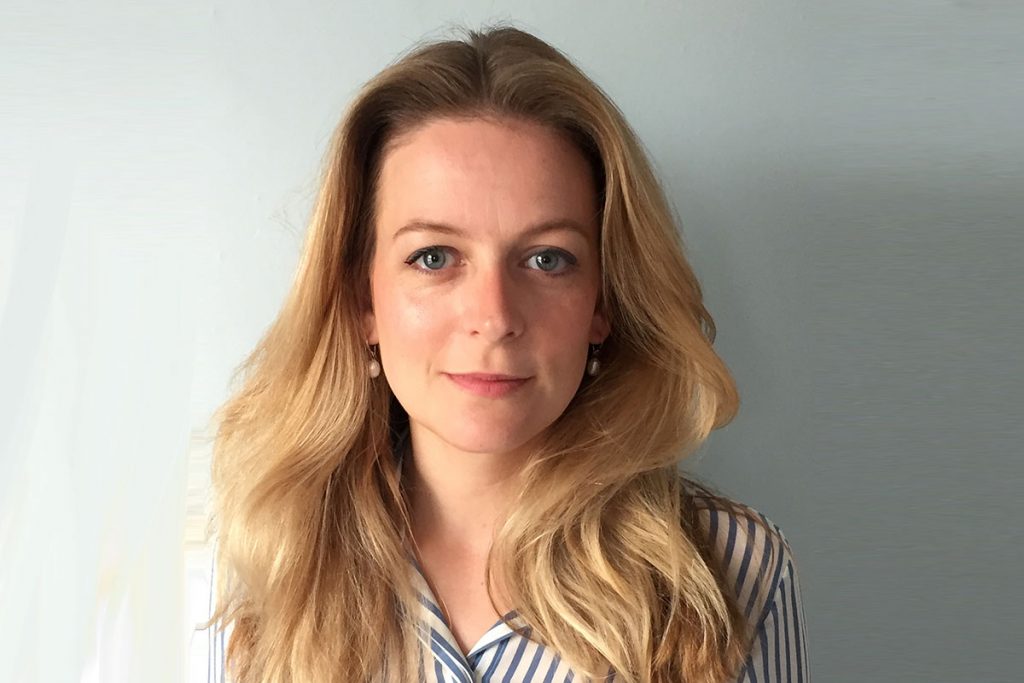 The changes, which follow investment in the firm from the Channel 4 Growth Fund, will see former production chief Julie Heselgrave upped to become MD, with oversight of day-to-day operations, as well as exploring new creative and commercial opportunities. 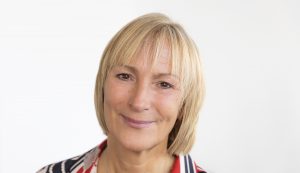 She has been with Candour since 2019 and before that was at fellow Leeds-based indies, including Chameleon Television and True North. Heselgrave will be replaced as head of production by Ali Hobbs, who moves up from production executive.

Demidowicz, who left TCB after its acquisition by Beyond, has been appointed as Candour’s first director of development and will aim to expand its commissioner relationships both in the UK and internationally.

Prior to TCB, Demidowicz was a commissioner at National Geographic Channel and BBC Global Channels, working across an array of factual shows and documentaries. In 2018, she became what is thought to have been the first-ever commissioning editor to work within a distributor when she joined TCB.

The reorganisation follows the order for Yorkshire Born, Candour’s first major series commission from BBC Two, which joins Channel 4 duo Catching A Killer and The Family Secret. Anna Hall, founder, director & executive producer of the Leeds-based indie, said the changes are “a reflection of our growth and our business strategy going forward.”

She added: “Candour’s DNA is to make films with courage, truth and integrity both off screen and on screen – and I am so excited that as a female-led indie we now have a strong female senior management team that can help me take Candour to the next level.”