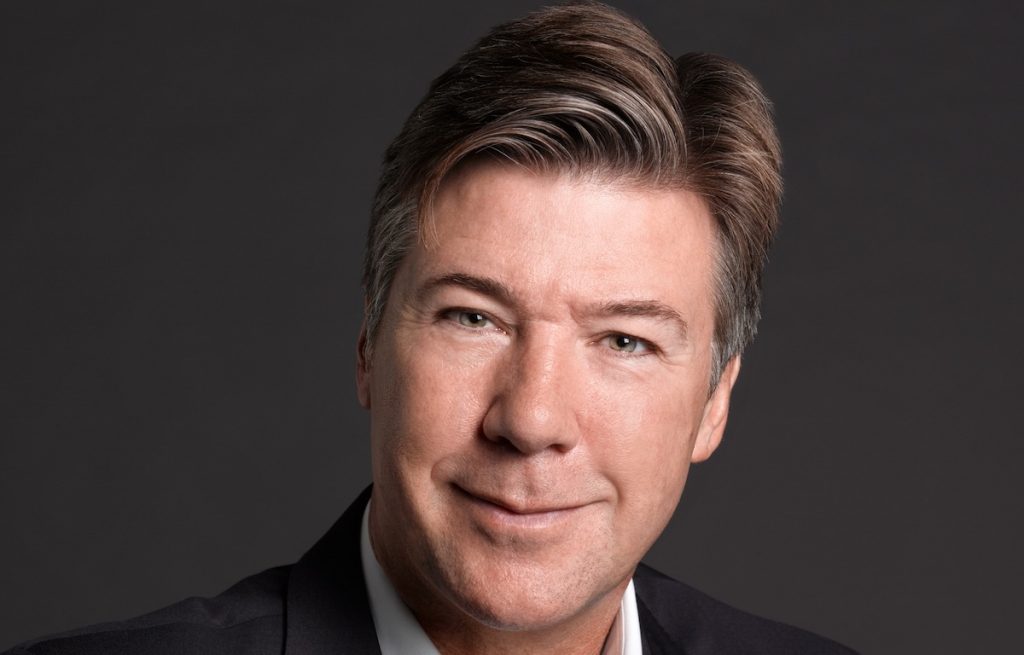 The new 40 x 11-minute series is being produced by iQiyi, in collaboration with WildBrain, which will act as supervisor on the show’s development and production, as well as handling its global distribution and licensing business outside of Greater China. The animation production will be done by China’s WingSing Animation Studio.

Chapman will serve as executive producer, alongside Michael Vogel (My Little Pony: Friendship Is Magic) and Jinming Lu (GG Bond).

Targeted at kids aged 4-7, the series is currently in production with delivery slated to begin in 2023, with the show following the adventures of 10-year-old Jonny, the youngest member of a hero family, that is secretly the superteam known as JetForce.

“Together with first-class teams from both international and domestic, as well as WildBrain’s strength in international distribution and licensing in global market, this is a key step for iQIYI in building an internationally recognized IP.”

Chapman added: “I’m thrilled to be working with Mike and Jinming and the talented teams at iQIYI and WildBrain to build Jonny Jetboy into a global super-brand. It’s going to be an awesome ride.”