Bandicoot TV, the producer of the UK version of The Masked Singer, has hired former RDF, ITV and Fremantle execs to work across its development, talent and production operations.

Kate Stannard joins as the Argonon-owned label’s first head of development, with a remit to identify, create and develop new formats across UK, US and international markets.

She starts on 1 February and will lead development of all new entertainment, reality and factual entertainment projects, overseeing a number of shows in active development. 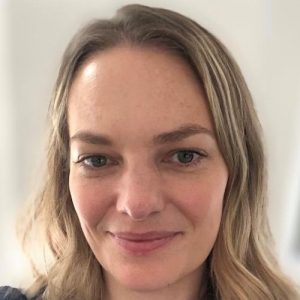 Stannard was most recently at Banijay-owned RDF, which has been restructuring recently, with MD Jim Allen stepping down last year and Mark Hill, who led its Bristol-based RDF West operation, also departing.

Prior to RDF, Stannard was head of development at fellow UK prodco Initial and also had stints at Possessed, BBC, 12 Yard and Monkey Kingdom, working on shows including The Games, 5 Gold Rings, Catchpoint, The Question Jury, Pick Me and Cash Trapped.

Bandicoot has also hired Liz Holmwood as its head of talent in the UK and the US. She most recently worked with the prodco on the UK version of The Masked Singer, and prior to that was behind shows such as All Star Musicals, Britain’s Got Talent, Celebrity X Factor and Celebrity Juice. Previous roles include head of on screen talent for Fremantle. 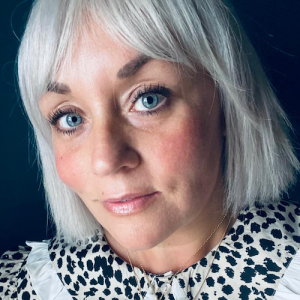 Stannard and Holmwood join Bandicoot’s head of entertainment, James Lessell, in leading departments across the prodco, with all three reporting into the indie’s founders, MD Derek McLean and creative director Daniel Nettleton.

Bandicoot has also named ex-ITV producer Ruchika Tagore as development exec, reporting into Stannard. Tagore joins Rob Cooke, who joined Bandicoot as VP of US development in 2021, who also reports into Stannard and has a focus on US West Coast.

His appointment in September came amid a flurry of additions for Bandicoot last year, with the prodco also adding former BBC Studios and Cactus TV execs to support its operations domestically and in the US.

McLean and Nettleton said: “As soon as Kate became unexpectedly available, we jumped through hoops to sign her up. She’s an amazing talent who brings creativity and leadership to the team.

“Liz is an ebullient character and a brilliant operator who fits the Bandicoot mould perfectly. Ruchika is an ideas factory who brings her infectious enthusiasm and unique perspective to every project.”