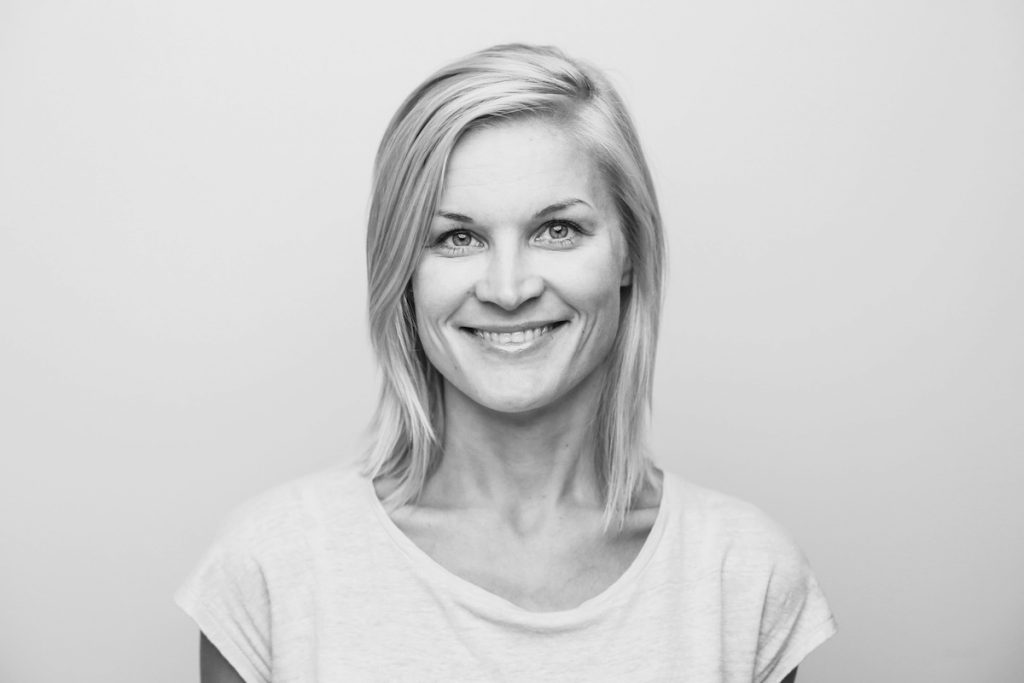 In her new role, Norberg will have responsibility for the delivery of all Take Two Studios’ productions. She joins the company from Cinematic, the Finnish film, TV and digital indie where she served as CEO and executive producer and brings with her more than two decades of experience in the entertainment industry.

At Cinematic, Norberg helmed projects including the action thriller Omerta 6/12, which includes a feature film that was released in November 2021 and a four-episode series that will premiere on CMore later this year.

During her three years as CEO, the company also released period drama film Helene and produced a remake of the animation film Comet In Moominland.

Prior to Cinematic, Norberg started her management career in the film industry as a line producer/production manager at Making Movies before moving to Sandrew Metronome where she served as production manager in theatrical distribution.

She was also CEO of the Korjaamo Group which operated the cultural and business center Korjaamo Culture Factory and previously oversaw Finland’s biggest film festival, Helsinki IFF – Love and Anarchy for six years.

Helsinki-based Take Two Studios was founded by Finnish media executives Eero Hietala, Lasse Koskinen and Ilkka Hynninen in October 2021, with a focus on the creation, development and production of drama, documentaries and podcasts.

The company launched with a 10-project co-production agreement with Aito Media, consisting of series in development at the latter created under Hietala and Hynninen. The co-production slate includes two dramas: 506 Grams Of Ural Snow and Saturday Society.

“Together we have decided to become a strong international specialist in drama and documentary production whilst not ruling out features,” said Norberg.

“We have a perfect team of partners with diverse experience in business, programming, production and developing ideas to audiences. With the knowledge of both the Finnish industry and the international content business our slate consists of versatile projects for both local and international audiences.”