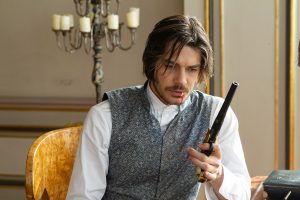 WOWOW has bought the exclusive pay-tv rights for Top Dog (8 x45-minutes), which was produced by Filmlance for Sweden’s TV4 and Germany’s ZDF.

Yuliya Fischer, director ZDFE.drama at ZDF Enterprises, brokered the deals and said: “It is our goal to further strengthen our presence in the Asian market in the new year.

“I am confident that other recent highlights from our drama catalogue, such as Stories To Stay Awake, Between Two worlds, White Night, will also find a home in this highly interesting market”. 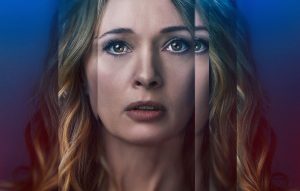 The eight-part series set in Paris was produced by Elephant for TF1 and follows the story of titular detective Rebecca. Six years after quitting her job and abandoning the hunt for a serial killer, Rebecca (Anne Marivin) is back on the police force.

And as she investigates a spate of violent murders that all carry the same signature, she becomes convinced the killer has resurfaced.

James Durie, head of scripted at Cineflix Rights said: “Rebecca has been a great success in France thanks to Elpehant’s fantastic creative team and the excellent cast. We’re thrilled the series is now available to international audiences, who I’m sure will enjoy it just as much.” 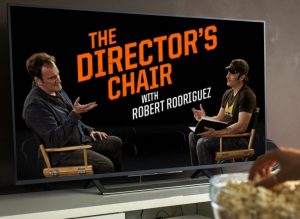 The Africa Channel and Salt + Light Media have picked up shows from US indie distributor Cinedigm.

The former has taken Miracle On Highway 34, Resolution Song, River Runs Red and A New Christmas, while the latter has picked up non-exclusive broadcast rights to air the biblical retelling Full of Grace on their national Canadian television network, Salt + Light TV.

In related news, Cinedigm has launched the El Rey Network, co-founded by Robert Rodriguez, John Fogelman and Cristina Patwa,  on XUMO as both a FAST & VOD channel.

Curated by Rodriguez and his artistic collective, the Latinx-inclusive, English-language channel speaks to Rodriguez’s vision to create a destination that more fully represents the changing face of America and the most culturally diverse generation in history.