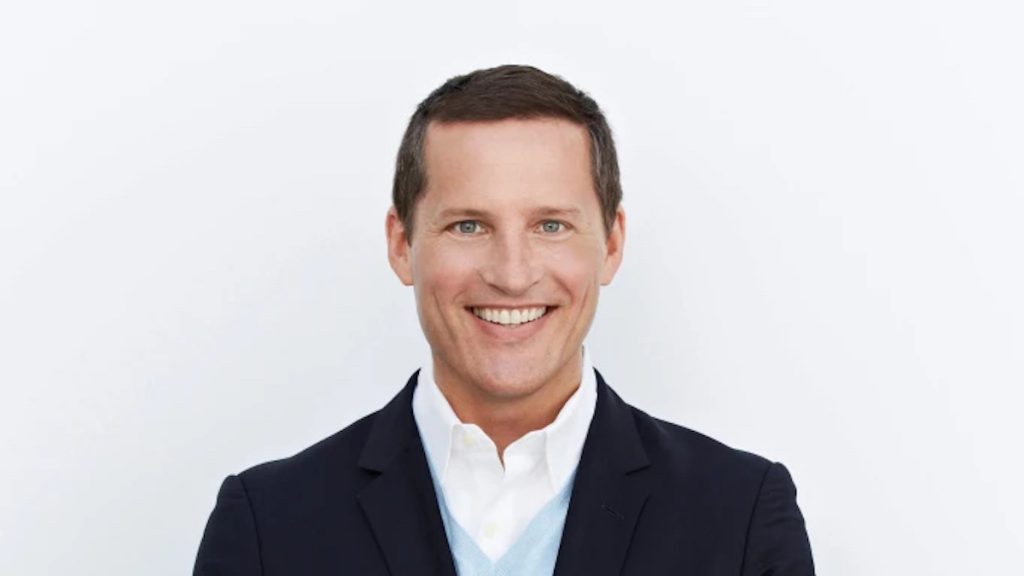 Disney has appointed Joe Earley as president of streaming service Hulu as part of wider changes to the company’s direct-to-consumer business.

The Mouse House is creating a new international content and operations group under chairman Rebecca Campbell, who is being handed an expanded role.

Campbell, and the business she oversees, will focus on local and regional content production for Disney’s streaming services.

The group, Disney said, will be home to a fourth content-creation engine for the company, alongside the Studios Content, General Entertainment Content and Sports Content groups.

The company has also promoted Michael Paull to president of Disney Streaming. He will have overall accountability for Disney’s streaming platforms Disney+, Hulu, ESPN+ and Star+. Paull will report to Disney Media and Entertainment Distribution chairman, Kareen Daniel.

Sitting under Paull will be Earley, previously EVP of marketing & operations for Disney+, who is now president of Hulu. He joined the company in January 2019 from The Jackal Group and had held numerous senior positions during a two-decade career at Fox.

Disney also said that its streaming leadership team will include a new head of Disney+, who has yet to be named, to replace Paull.

Bob Chapek, Disney CEO, said: ““Disney’s direct-to-consumer efforts have progressed at a tremendous pace in just a few short years, and our organisation has continued to grow and evolve in support of our ambitious global streaming strategy.

“Rebecca has played a vital role in orchestrating our global platform expansion, and I’m excited that she will be leading our new International Content group, bringing her expertise and talent to oversee the growing pipeline of original local and regional content for our streaming services while continuing to lead our international operations.

“Likewise, with a relentless focus on serving consumers, Kareem has developed an industry-leading team of seasoned executives who are uniquely equipped to take our streaming business into Disney’s next century.”

Elsewhere, Disney has reported that Chapek’s executive compensation for 2021 totalled $32m, up from $14m the year prior. Former executive chairman Bob Iger ended his final year with the company with a 2021 total of $46m.