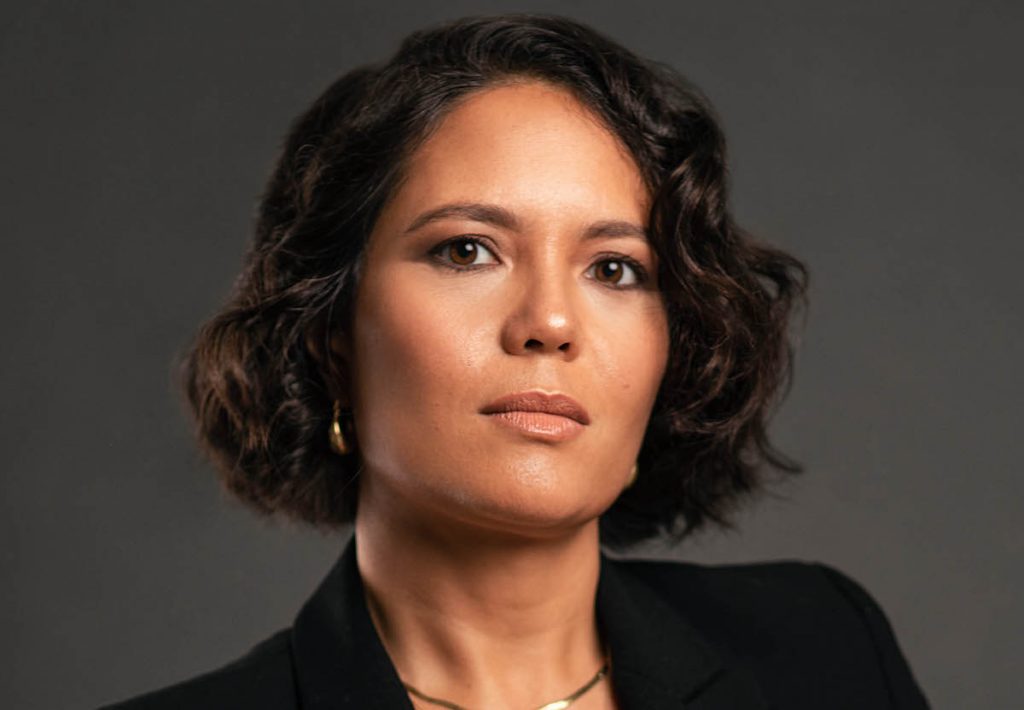 BBC Studios in the UK has struck a partnership deal with new local prodco Brock Media, covering development, production and distribution, and including an option to take an equity stake.

Brock Media was launched by Sarah Brocklehurst, the producer behind Animals and Black Pond. The company will develop and produce TV and films for global audiences, working with talent from the UK, as well as international filmmakers and artists.

This partnership is part of BBC Studios’ push to support British talent within the wider creative industries and follows its recent investment in two other indie labels, Clerkenwell Films and House Productions.

“I couldn’t be happier partnering with BBC Studios to launch Brock Media, an ambitious new production company that brings together exceptional talent across all forms of media to produce television and films for a global audience,” said Brocklehurst.