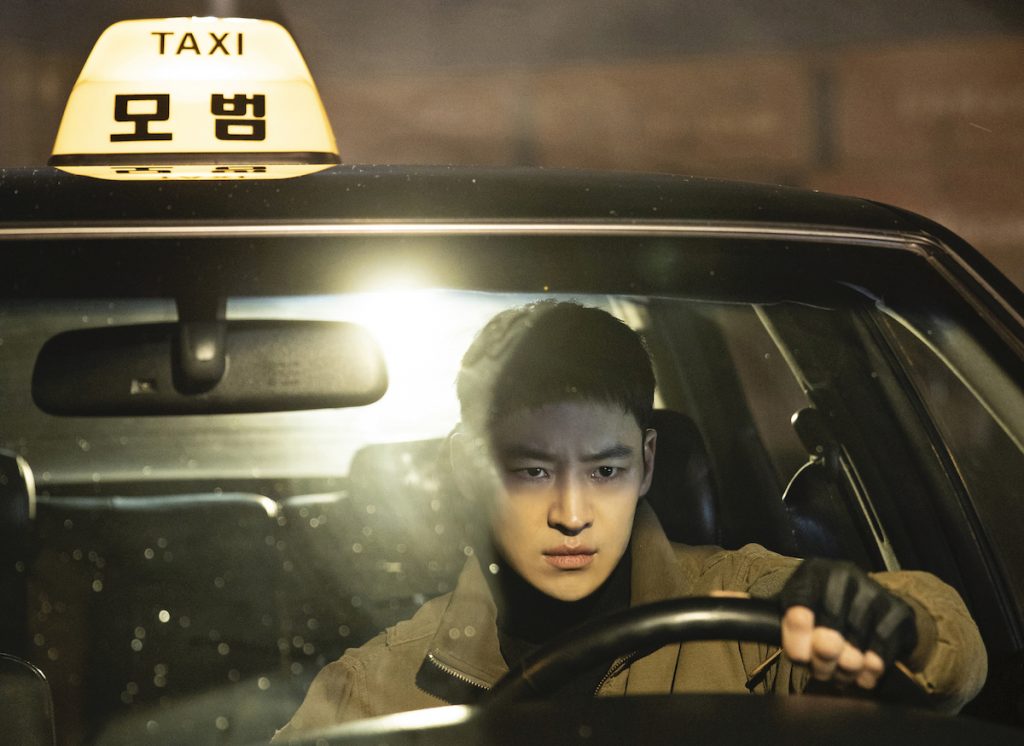 Sweden’s TV4 and Finland’s MTV3 have picked up a raft of Korean drama series from Eccho Rights, the Nordic distributor owned by CJ ENM.

Both platforms have picked up CJ ENM-produced action thrillers Trap and Strangers From Hell, as well as Taxi Driver from SBS.

Eccho Rights established its Seoul office in 2017, the year before the distributor was acquired by Korea’s CJ ENM.

Matthews has spent the majority of her career at independent PR agency, The PHA Group, where she ran the agency’s sports division.

Grissell most recently worked at the BBC’s Documentaries Unit and has been behind The Californian Century, Wireless Nights and The Untold.

He will join in March, working with the rest of the team at Blanchard, which was founded in 2021 and is made up of co-founder and CEO Kimberly Jung, co-founder and creative director Rosie Pye and co-founder and Host Alex Wiltschko.

The company, which secured a $1m seed investment last November and set up a partnership with The Shrink Next Door podcast journalist and presenter Joe Nocera, has also confirmed it us now repped by agency WME.