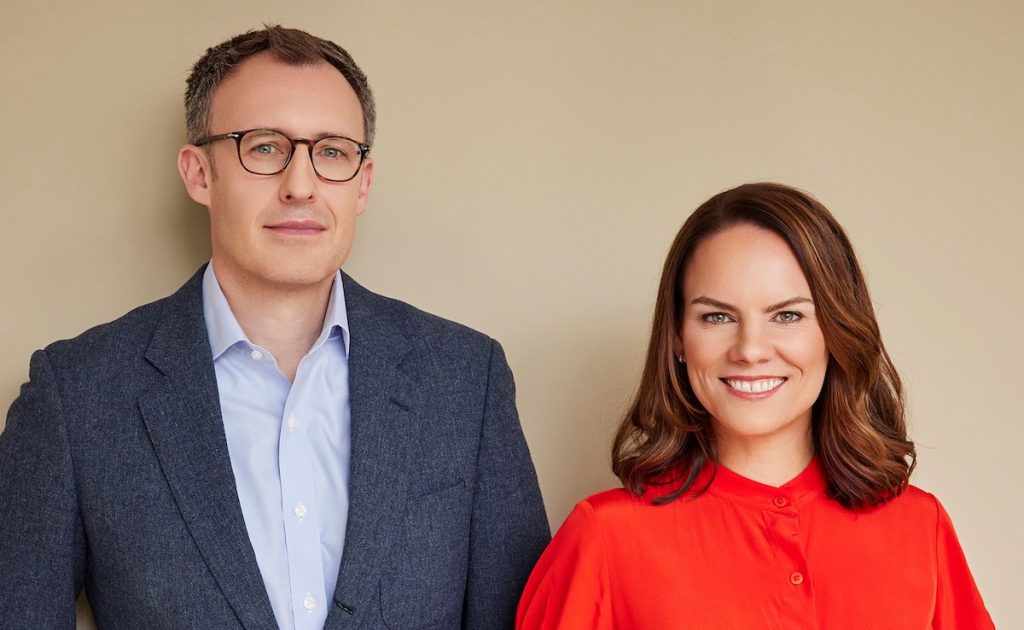 France’s Federation Entertainment has partnered with the former head of head of fiction at RTL Television, Philipp Steffens, and Splendid Studios’ MD, Julie Link, to launch a new German prodco.

Glisk will produce and create scripted and unscripted shows, as well as formats, for German buyers, while also striking international multi-genre co-productions on shows “with global appeal”.

The firm will also focus on bringing German content and brands to international audiences, acting as a talent management company for established and rising stars including actors, writers and directors. 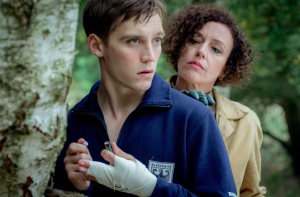 Steffens, who is married to Link, created and produced miniseries The Valley for TNT Germany, as well as The Last Cop (Der Letzte Bulle), whose format sold worldwide.

He also produced Jamie Dornan-starring film  Flying Home, having previously been head of fiction at RTL Television, where he was behind breakout German dram Deutschland ‘83.

Link, who most recently led Misfit producer Splendid, previously held roles including international consultant for Critical Content and EVP of development at Relativity Television, she developed Catfish: The TV Show.

The Pascal Breton-led firm, which is behind the BBC’s Around The World In 80 Days, had previously secured a €50m ($60m) investment to fuel its international growth and is also working on another Jules Verne adaptation with Slim Film + Television. 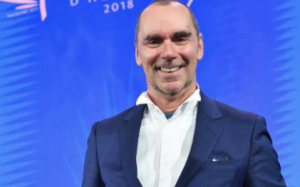 Breton said: “Germany was the last major European country where Federation had yet to establish a solid presence because we were waiting to meet the right partners. Julie Link and Philipp Steffens are those partners.

“Julie and Philipp perfectly embody the balance between artistic excellence and an ambition to engage our ever-growing audiences, particularly on digital platforms. We hope that our combined forces will attract even more talent for our management activities and also to develop and co-produce a large slate of independent productions.”

Steffens and Link added: “As husband and wife we have wanted to work together for a long time and the last year has provided the perfect environment for us to make our dream a reality. Our aim is to build a company which offers great partnership opportunities to the creative community.

“We want to be an incubator for great ideas and bring them to light creating engaging and emotional content that travels globally.”