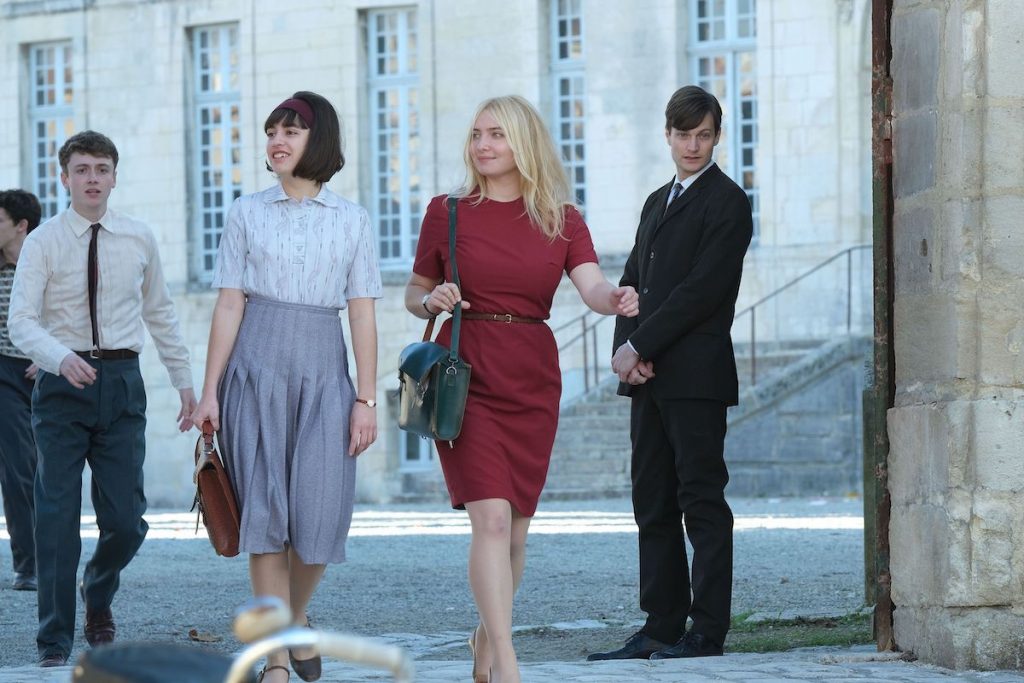 The investment firm’s bond agreement will allow Asacha to “strengthen” its acquisition activity across Europe, which has already seen it buy Kabo Family, the French scripted firm behind Amazon’s Mixte and M6’s En Famille, as well as Sanditon and Death In Paradise producer Red Planet.

The company, which was launched in 2020 by Endemol Shine alum Marina Williams and former Zodiak Media execs de Chavagnac and Marc-Antoine d’Halluin, then picked up factual producer and distributor WAG Entertainment.

It is backed by Oaktree Capital Management and also owns majority stakes in Italian production houses Picomedia and Stand By Me, as well as French production company Mintee Studio.

AMG said it now “intends to pursue its ambitious growth plan, notably by targeting future acquisitions in Europe”. Earlier this month, the company hired a Canal+ alum to lead its M&A activity.

De Chavagnac and Williams described the Tikehau deal as “an important step in the growth and development of Asacha Media Group” that will provide “the resources to pursue our international expansion strategy further.”

Vincent Catherine and Hugo d’Avout d’Auerstaedt, MD of Oaktree, added: “This financing marks another important milestone for Asacha Media Group and confirms the solidity and credibility of its business model.

“This investment will provide the company with the additional means to develop and consolidate its competitive position in the rapidly growing content production market.”

Laura Scolan, head of France for Tikehau Capital’s private debt activity, said the agreement would :”support AMG’s future growth plans” over the long term. “We share the management team’s ambitious vision and believe that with our support
and expertise, Asacha Media Group is well positioned to become a leading player in Europe.”