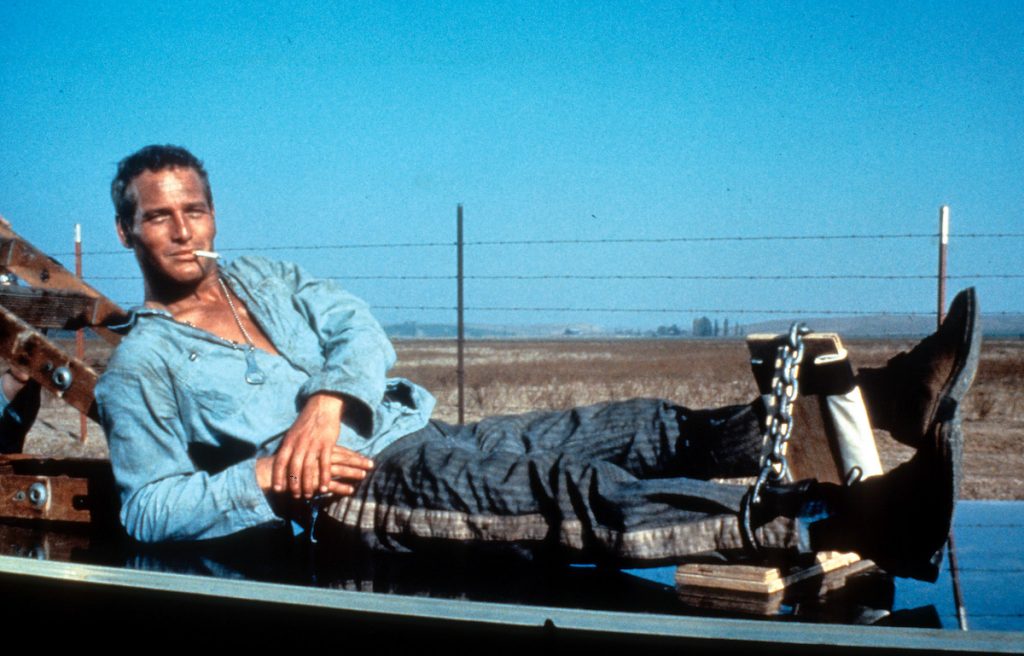 Described as a film in “six chapters”, the project, which was first announced in 2020, is being directed by US actor, director and screenwriter Hawke (The Black Phone) for CNN Films, the feature unit of the WarnerMedia-owned network, and streamer HBO Max.

Acclaimed US director and producer Scorsese (The Irishman, The Wolf Of Wall Street) will meanwhile executive produce the project, which will debut on the yet-to-launch CNN+ later this year, before being made available on HBO Max.

The Last Movie Stars is being produced by Emily Wachtel and Lisa Long Adler of Nook House Productions, alongside Ryan Hawke of Under the Influence Productions, and Adam Gibbs.

Amy Entelis, EVP for for talent and content development for CNN Worldwide, and Courtney Sexton, SVP for CNN Films, will meanwhile executive produce alongside Scorsese. Mario Andretti is a co-producer.

The documentary explores Woodward and Newman’s love story; from their first meeting in the early 1950s, through their iconic joint and solo performances in films such as Cool Hand Luke, Hud and The Three Faces Of Eve, and to their work to raise hundreds of millions of dollars for the causes they believed in.

Partially based on an abandoned memoir that Newman commissioned, the project will feature archival interviews from past Hollywood talent, including Elia Kazan, Sidney Lumet and Gore Vidal, as well as the couple themselves.

Meanwhile, Hawke enlisted modern-day stars such as George Clooney, Oscar Isaac and Karen Allen to voice segments of the original transcribed interviews, alongside new conversations with the likes of Sally Field, Melanie Griffith and Scorsese, to discuss what made Woodward and Newman so inspiring.

“Exploring Woodward and Newman through their 50-year love affair has proven more rewarding than I could have imagined,” said Hawke. “Their work, philanthropy, and lives serve as a kind of North Star, illuminating what a substantive, meaningful life can look like.”

“Ethan’s brilliant vision illuminates what fascinates us about Joanne Woodward and Paul Newman in a film worthy of their talents and passions,” added Entelis.