MGM hires WWE alum for Lat Am & US Hispanic distribution 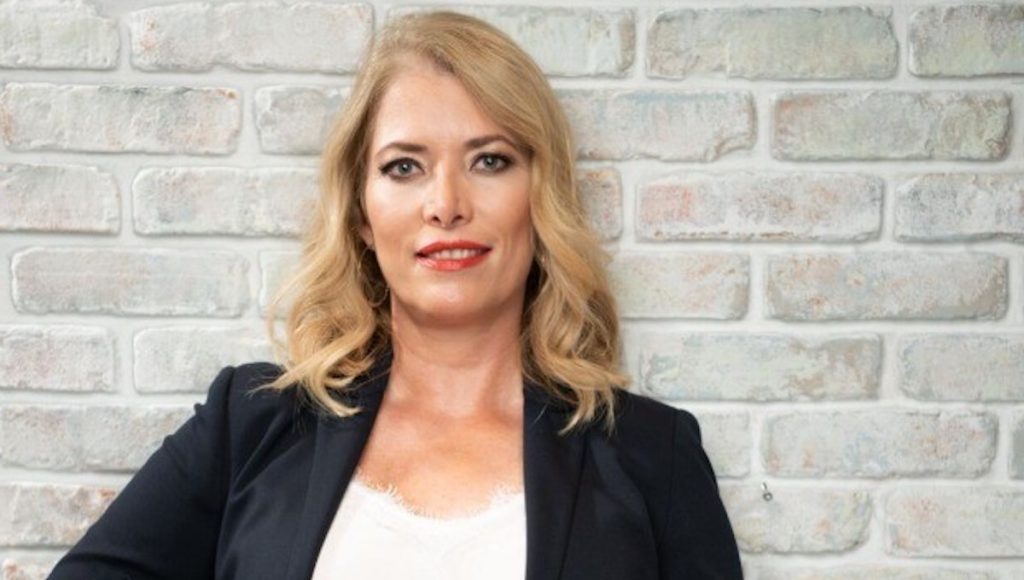 Reporting into the company’s EVP of international TV distribution for Asia Pacific & Latin America, Matt Vassallo, Bermudez-Key will be responsible for managing the sales and distribution strategy throughout the Lat Am region and US Hispanic market, including Puerto Rico.

Bermudez-Key joins MGM from her position as general manager for Latin America at WWE, where she was responsible for the strategic business initiatives and day-to-day operations in the Latin American region.

Prior to that, Bermudez-Key was SVP and GM of NBCUniversal International Networks, where she managed the Latin American joint venture between NBCU and Ole Communications. While serving in that role, she helped to negotiate the incorporation of Telemundo Internacional and E! Entertainment into NBCUniversal’s portfolio in the region.

“Klaudia is a talented and innovative executive with a wide-ranging understanding of the global distribution marketplace, its challenges and opportunities” said Vassallo and Chris Ottinger, MGM’s president of worldwide TV distribution and acquisition, in a joint statement.

“Her expertise and deep relationships will be central to MGM’s continued growth in the Lat Am and US Hispanic markets across all entertainment platforms and services.”