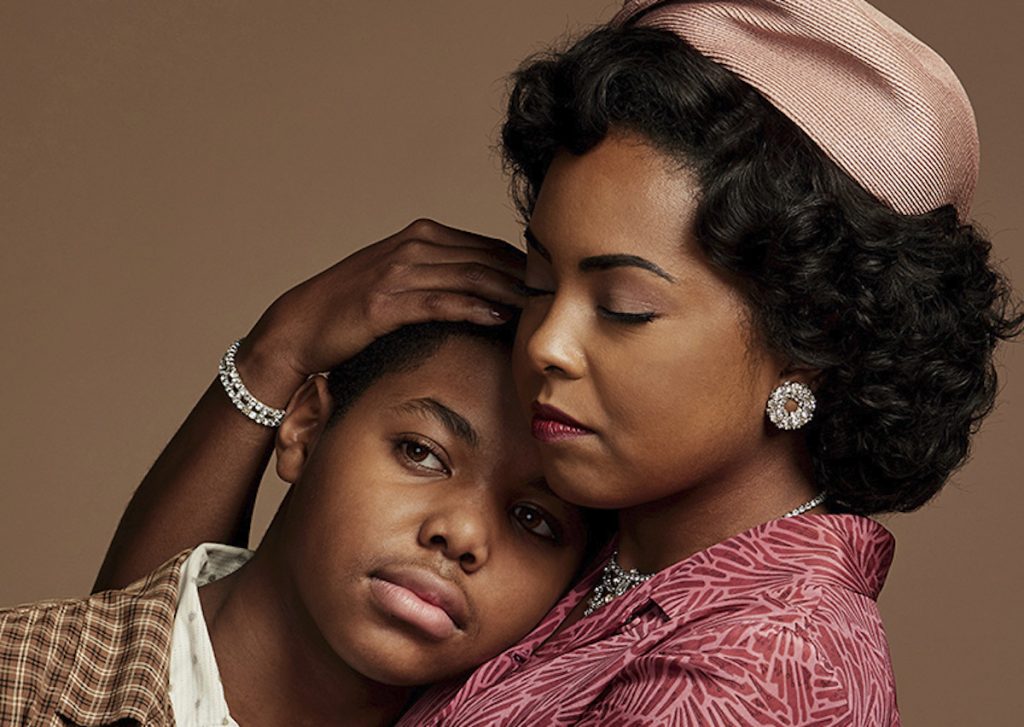 Women Of The Movement

Morewitz and Frankel will co-run creative across comedy and drama, leading projects from inception through to debut as executive producers.

The execs will take charge of the development team, which includes creative executives Jessie Abbott and Kevin Marco, who have both recently been promoted to VP, as well as new arrival Evan Terrell.

Kapital has also hired Matt Conner as VP of production, who will report to the company’ head of production, Michael Lohmann, while Sean Richards has been promoted to VP of Business Affairs.

Morewitz and Frankel take over from Dana Honor, who left Kapital last month after five years, with both execs having worked with the indie during their time at Disney-owned ABC. Morewitz was the company’s network partner on Women Of The Movement and A Million Little Things, while Frankel worked on American Housewife and AMLT.

During his five-years as SVP & head of drama development at ABC Entertainment, Morewitz oversaw the development and production of all drama pilots, series and limited series for the network, while his tenure as head of drama included the launch of series including The Good Doctor, The Rookie and Big Sky.

Frankel, meanwhile, developed for streaming platforms and networks in her role as head of comedy for ABC Signature, placing content on Hulu, Freeform, Apple and ABC. She previously served as head of comedy development for USA Network, where she worked on shows including Playing House and Benched.

“Brian and Melanie are not just amazing executives – they are also good friends, and I am beyond thrilled that they will be leading our growing creative team, which is also welcoming Evan as a member,” said Kaplan.

“The well-deserved promotions of Jessie, Kevin and Sean are a testament to their great work, and adding Matt as the VP of Michaels production team will allow us to be even more efficient, flexible and thoughtful when making content.”

Recent scripted orders for Kapital include Black Cake, a drama series based on Charmaine Wilkerson’s novel of the same name and ABC limited series Women Of The Movement.