All3 Int’l launches ‘Midsomer Murders’ FAST channel in US, Canada 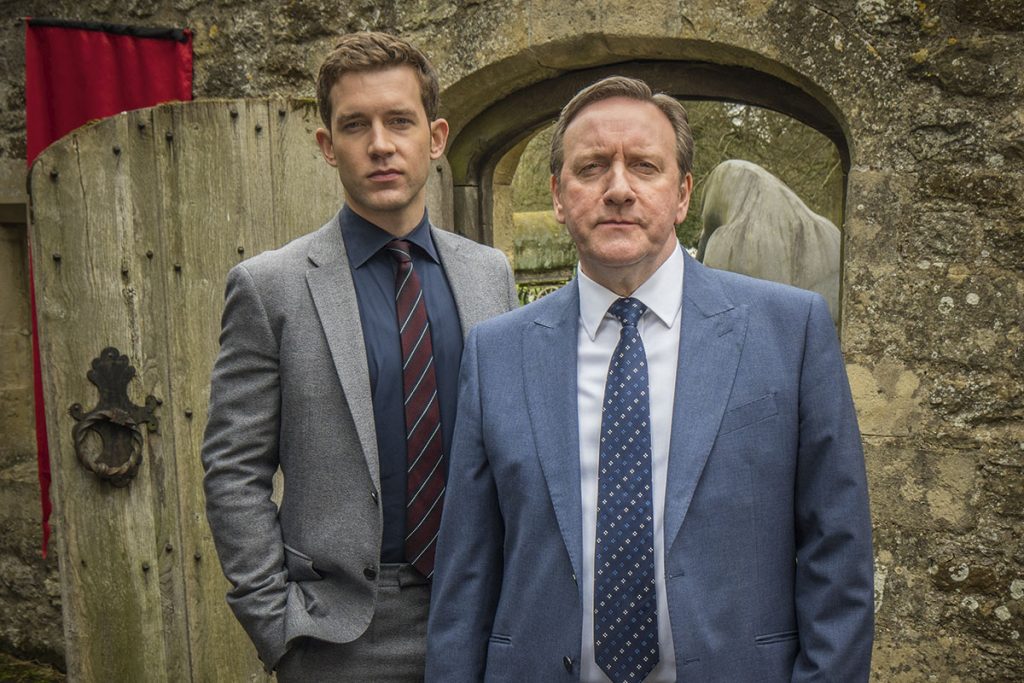 The single-brand online channel is launching on The Roku Channel’s Live TV Guide in the US and Canada, with further digital platform roll-outs across North America planned over the coming months.

The Midsomer Murders channel will be operated directly by All3’s international team and marks the distributor’s latest foray into FAST channels. Earlier this year it launched a single-brand channel for The Only Way Is Essex, working with North American digital business Cinedigm, which is also behind All3’s reality-based channel So…Real.

The Midsomer Murders channel will, however, be the first channel operated and directly distributed by All3Media International as part of its activities around the brand.

Midsomer Murders is from All3’s UK-based Bentley Productions and has been airing on various broadcasters in the US since 1997. It remains available via SVOD.

“The digital FAST space allows us to extend that windowing further and brings a unique opportunity for us to schedule and curate the brand, offering fans of the show an opportunity to really immerse themselves in the Midsomer library any time, any day.”