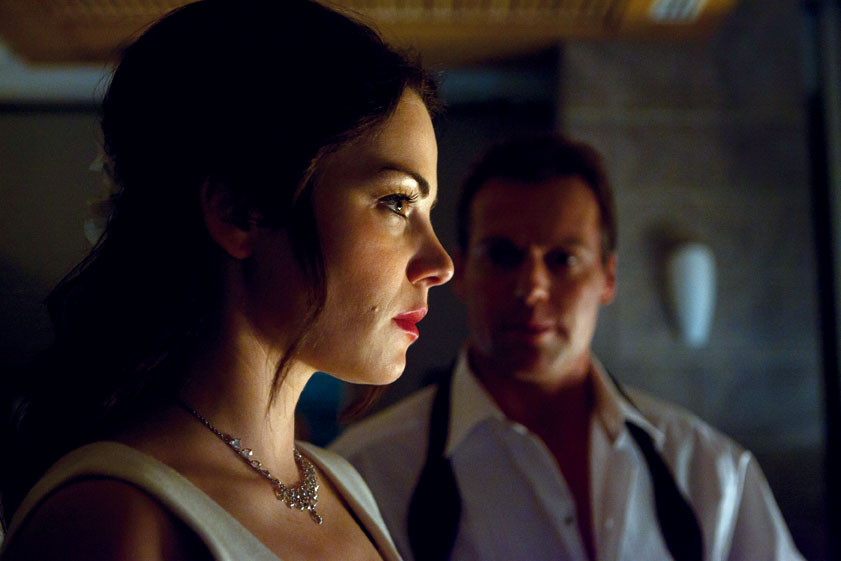 Nordic Entertainment Group (NENT Group) has acquired more than 700 hours of content from Entertainment One (eOne) in a deal covering NENT services in the Nordic and Baltic regions, Poland and the Netherlands.

The multi-year, multi-genre deal is the largest to date between the two companies and includes programming such as ABC Australia drama series The Newsreader and Canadian dramas Family Law and Moonshine.

“Our ground-breaking agreement broadens significantly our longstanding relationship and offers another opportunity to showcase some fantastic new shows and classic library series in a wide variety of territories and markets alongside our partners at NENT Group,” said Spyro Markesinis, eOne’s EVP of sales for EMEA and Asia.

“By delivering our expansive library to viewers of NENT Group’s services in their Nordic and international markets, we are committed to further cementing our position as a leading producer and distributor of highly coveted content that resonates with discerning audiences.”

NENT Group recently launched its Nordic streamer Viaplay in the US, having first stocked up its offering with more than 250 hours of Nordic shows from Banijay Rights, as well as a raft of programming from ZDF Enterprises.

Meanwhile, eOne is looking to expand its presence in the Nordics, with the company claiming recent content deals of more than 800 hours licensed across the region, bringing the cumulative total of sales to more than 1,500 hours.