BBC & Netflix to explore ‘Cunk On Earth’ with new mockumentary 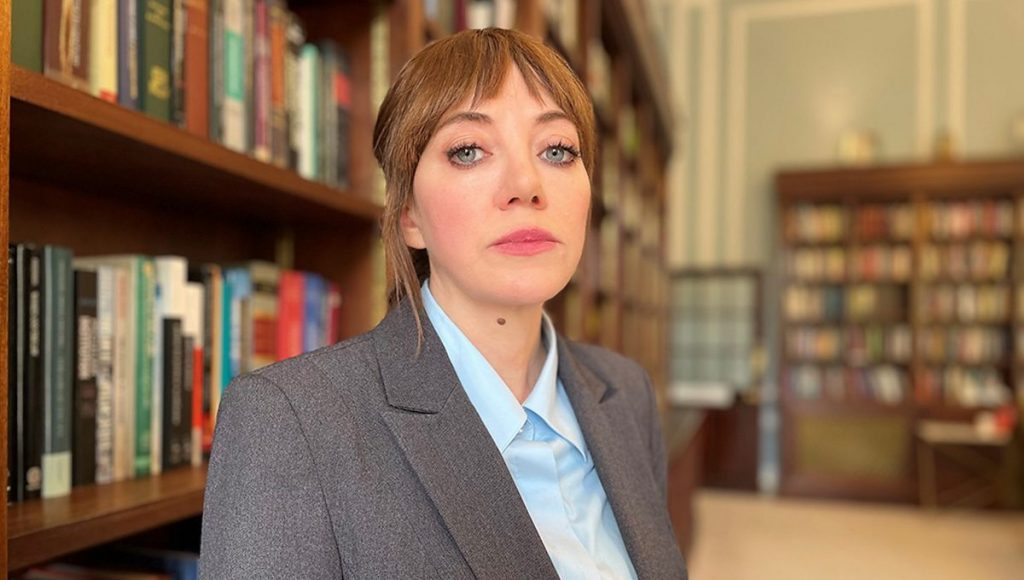 UK comedian Diane Morgan will reprise her Philomena Cunk role for the BBC and Netflix mockumentary Cunk On Earth, which will see the character exploring some of the greatest achievements of human civilisation.

Produced by Charlie Brooker and Annabel Jones’ UK indie Broke & Bones for BBC Comedy, the 5 x 30-minute series will debut on BBC Two and BBC iPlayer in 2022 and on Netflix outside of the UK and Ireland.

Clueless presenter Cunk will tell the story of our greatest inventions, from the wheel to nuclear power, asking real-life experts questions about humanity’s progress, with the show taking a comedic exploration of human cultures, science, art and ideas that have enriched the world.

Charlie Brooker, who serves as creator, writer and executive producer, said: “I am delighted to be working with Philomena again, even though she is a fictional character who, like me, has never experienced the emotion of ‘delight’ and has only a limited understanding of what constitutes ‘work’.”

Cunk On Earth is written by Brooker alongside Ben Caudell, Jason Hazeley and Joel Morris with additional material by Eli Goldstone and Michael Odewale.

Annabel Jones and Ali Marlow will also exec produce, while the series producer is Sam Ward. Christian Watt will direct.