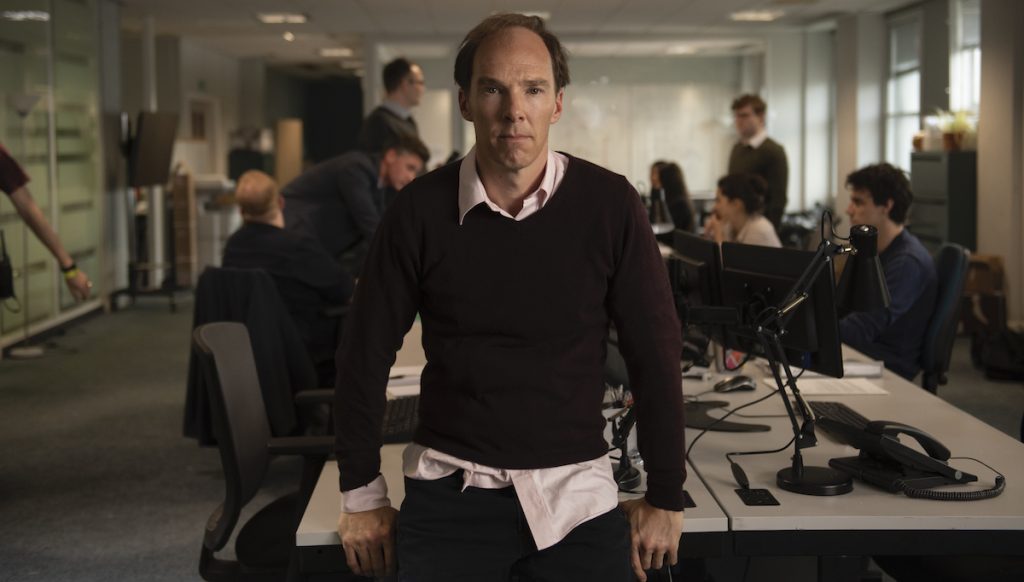 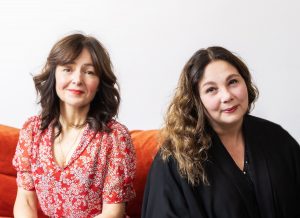 The UK public broadcaster’s commercial arm has now upped that to take full control of the prodco, which is behind forthcoming BBC One crime thriller Sherwood, an adaptation of Kate Atkinson’s Life After Life for the BBC, and Netflix feature The Wonder, starring Florence Pugh.

Pre-production has started in Italy on The Good Mothers, which is being produced for Disney+ brand Star, with Fremantle’s Wildside.

Ross and Howell said: “We are really thrilled to have solidified our partnership with BBC Studios in this wholehearted way. We know how lucky we are to have partners in them who share not just our ambition for growth and scale, but also for the way in which we achieve that growth, for the people we work with and the stories we tell.” 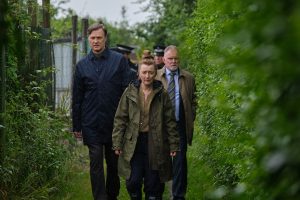 Mark Linsey, BBCS’s chief creative officer, added: “House is a strong complement to our existing portfolio of indie labels, further strengthening our TV drama offering and international film industry presence as part of our mission to support the British creative sector and take the very best ideas to audiences around the world.”

House Productions operates up-and-coming voices through their writer, director and producer mentoring programme, House Residence, which is supported by BBCS.

The deal was negotiated by Laura Franses on behalf of House Productions, advised by Tom Manwaring of Helion Partners, and Matt Garside, MD of content partnerships for BBCS.