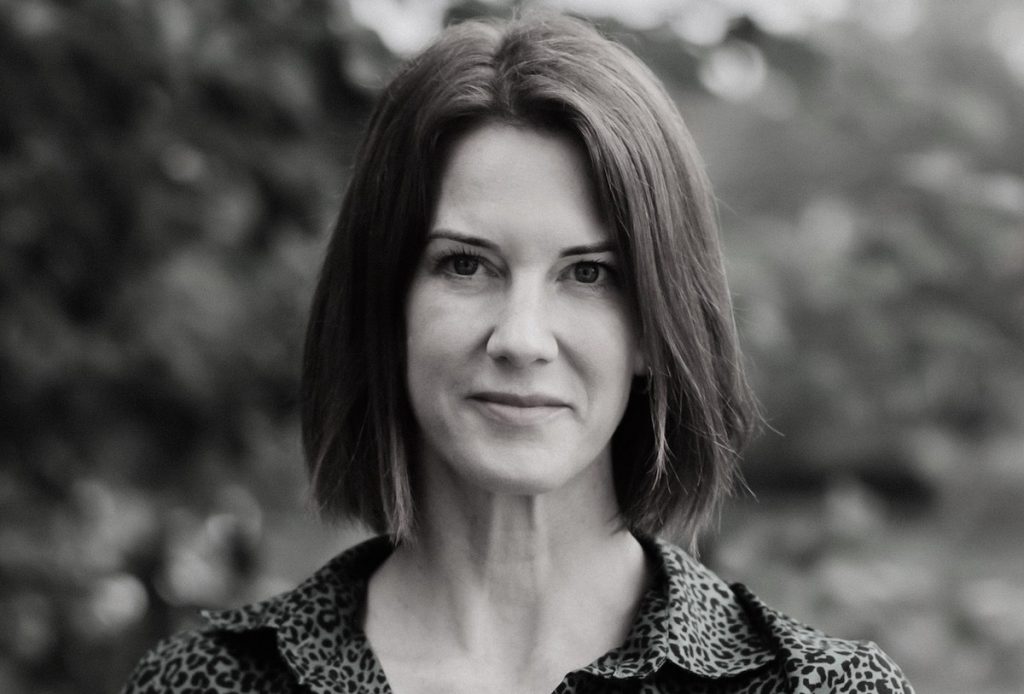 Rebecca Knight, co-CEO of recently launched factual production company Collective Media Group, highlights the lessons in communication, diversity and mental health that indies can take away from the pandemic years.

The rise of the video call has been much spoken about. Now, the world feels smaller, where it is much easier to have conversations with buyers across the globe without the need to travel. The pitch can be just as impactful than when in the room, as people have the freedom to be honest without the responsibility that those pitching have travelled to see them. But it’s not just contributed to business, it’s also kept teams connected – vital in a time of uncertainty.

Working virtually has definitely opened up the way production companies engage with production talent. With no real need for a person to be physically in a meeting, their contributions can be just as meaningful 500 miles away. This has helped production teams like ours, that are spread across the globe, become a much more cohesive unit. They support each other, they report progress to each other in a much more dynamic way. Decision-making timelines are often shorter and we are stronger as a result.  Virtual working has also enabled the industry to open its arms wider than ever before. This will benefit new people coming into the industry, who no longer have to move to a city with a production hub. Greater diversity across the industry has finally come under the spotlight and remote, flexible working continues to play a key role in helping us all deliver that ambition.

There have been other lessons learnt that can be carried into the future. As the production industry gets back to full throttle there has been an important light shined on the mental health of production staff. Open dialogue, communication and creating a blameless culture ensure that all staff and crew feel valued, respected, and listened to. Every production company should have a designated senior staff member who has been trained in mental health support and mentoring. This is key to keeping people in the industry and stopping burn-out. A duty of care has been put in place for on-screen talent and the same must be in place for off-screen talent.

Production companies must also acknowledge that all roles play an important part in building the path to success. That by listening and being respectful to everyone’s contribution can lead to collective team thinking. Including rather than excluding roles from internal conversations allows everyone to hear the production goal, creating a shared responsibility to be successful.

Production management needs to be more recognised, valued and included. They are the foot soldiers of production from the start through to the end and yet they are still the unsung heroes. It is only now as the industry finds itself with a shortfall in skilled production management staff that the conversation is beginning on their importance in the overall production process. Without them production cannot begin, talent cannot be hired, and the budget will not be agreed. They are the first on site and the last to leave. They have the responsibility for every aspect of production and yet they are one of the first areas of the budget to be cut. This needs to change, and production management needs to be recognised for the production weight that they carry. It is a critical and unique role – the conduit between editorial and finance – without which productions cannot be delivered.

Production companies are successful when everyone has their voice heard and respected. Working in production can be challenging, and at times frustrating, but ultimately it is a rewarding one when everyone feels part of the team but also celebrated as an individual. Let’s hope we can all take the best of our learnings from this year to help us build an even better industry in 2022.