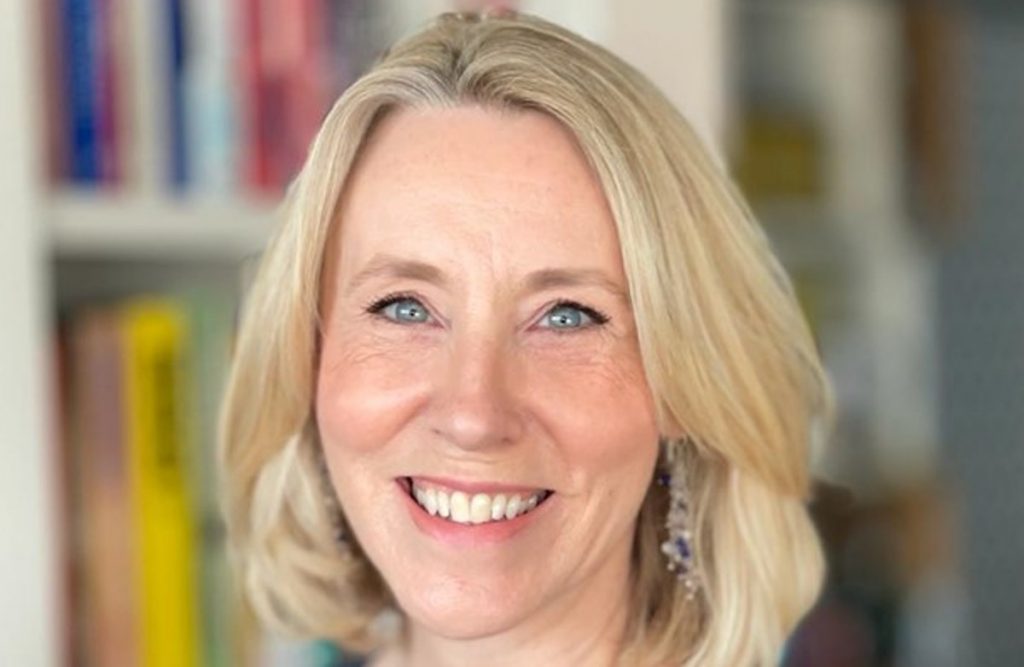 In her new role, she will be responsible for overseeing and growing RDF’s outside London slate and will report to recently appointed CEO of RDF and Remarkable Factual, Kitty Walshe.

Scarratt-Jones current serves as deputy head of the Bristol firm, which she joined in 2011 and during which time she oversaw the creation of formats including Eat Well For Less?, Shop Well For Less? and Shop Well For The Planet? for BBC One, and executive produced Shipwrecked for E4 and Sun, Sex And Suspicious Parents for BBC3.

Prior to RDF, she served as an executive producer at ITV Studios, where she worked across factual and factual-entertainment including early series of I’m A Celebrity… and on the development of Love Island.

Scarratt-Jones said she was looking forward to “expanding our business and creating exciting new formats,” while Walshe added: “Growing our regional slate is key for RDF’s future strategy and with over 200 hours already being made from Bristol we are incredibly lucky to have someone as experienced and dynamic as Jo to take the company forward.”

The departing Mark Hill launched RDF West in 2006, with the company producing more than 200 hours of programming this year, with shows including Dickinson’s Real Deal, Eat Well For Less and Shop Well For Less.

His exit came on the heels of news that Banijay-owned RDF Television’s MD Jim Allen would be stepping down. A year of executive reshuffling at RDF has also seen new creative chiefs from Banijay stablemate Definitely appointed to oversee RDF labels Fizz and Little Wonder, while Fizz creative director Neale Simpson also departed earlier this year.