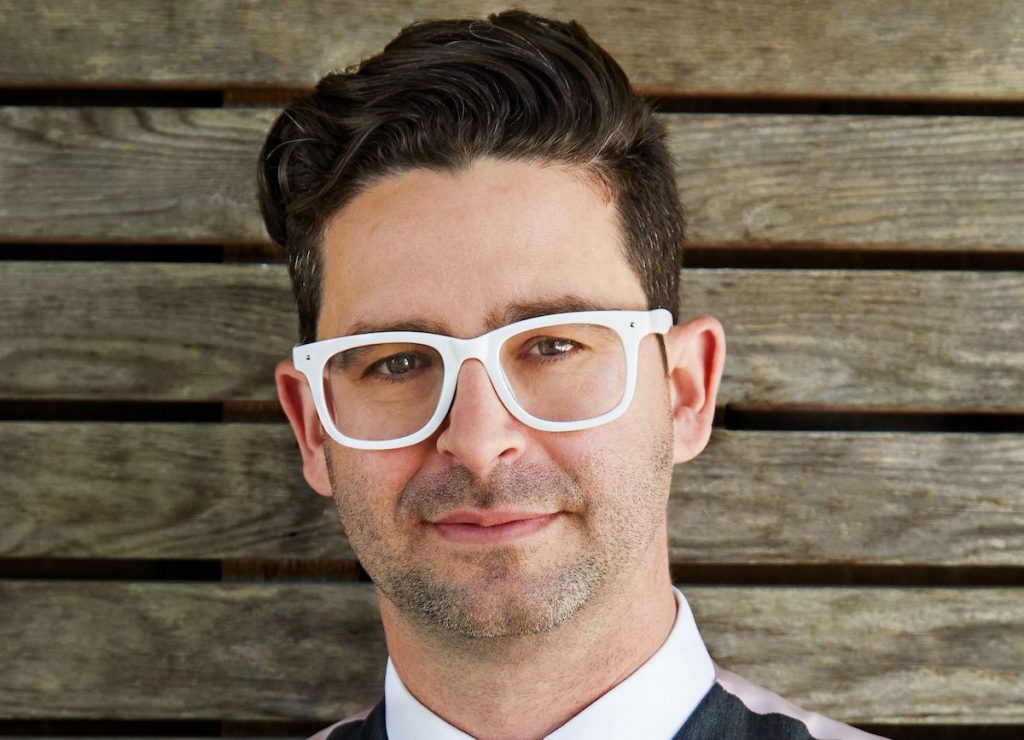 Under the deal, the two companies will work together to identify stories from Wattpad and Webtoon’s global IP libraries of digital comics and stories that can be co-produced for ViacomCBS’ networks and platforms, including global streamer Paramount+.

The companies aim to identify local and regional hits with global appeal, spanning Latin America, Europe, the UK, and other international markets.

The deal is the first major global partnership from Wattpad Webstoon Studios since merging the entertainment and publishing divisions from Webtoon and Wattpad in June 2021.

The company currently has more than 100 projects in development or production around the world, and recently wrapped production on a film adaptation of Float, based on Kate Marchant’s Wattpad romance of the same name, alongside Lionsgate, Collective Pictures and Brightlight Pictures.

Ari Tan, VP and head of strategy for ViacomCBS International Studios said that the partnership would give the company “the opportunity to use this exciting, data-driven approach to inform our storytelling and amplify new creative talents through our global platforms.”