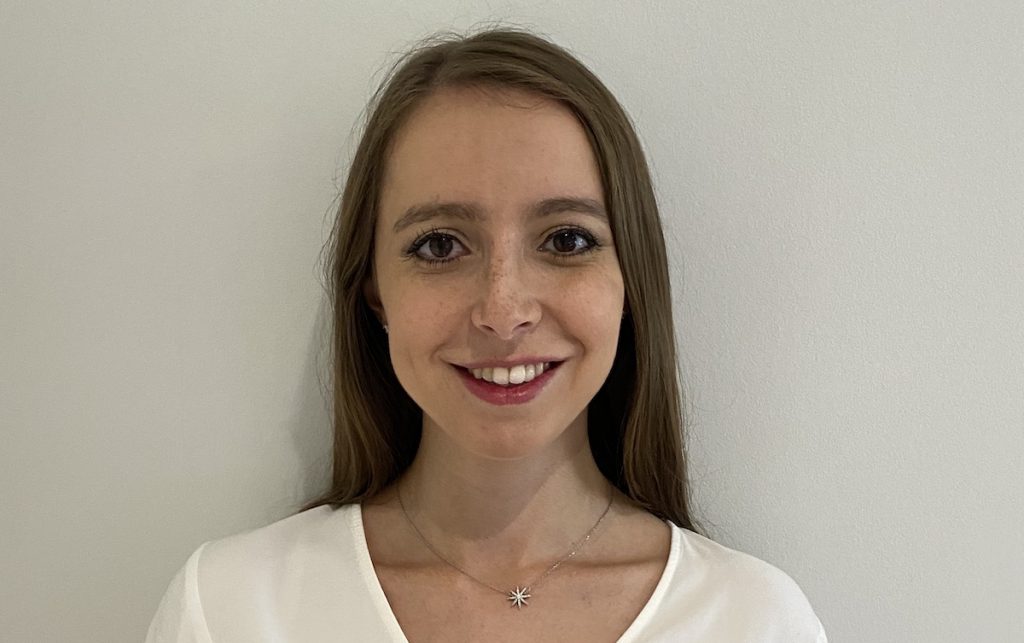 The two-day hybrid event will take place on 11-12 January 2022 and mix in-person and virtual pitches and buyer participation. It will comprise of two strands – one dedicated to true crime and the other focusing on the wider genre of factual pitches.

The live element will take place in a screening suite in Soho, London, where interactive voting will be used to collect data from buyers and provide the ground for greenlighting projects on the basis of the strength of the editorial and its international potential.

Each day will see select pitches from indies presented to a host of global factual buyers and commissioners.

The Development Day is a pitching concept created by Bossanova founder Paul Heaney, who pioneered the idea at TCB Media Rights to bring together buyers and sellers, and fast-track the creation of stand-out factual projects.

The first BossaNova Development Day took place in January of this year, connecting 55 buyers with 29 producers, who pitched some 77 new projects with 20% of those projects now in production or advanced funded development. These include the recently announced Extreme Tow Truckers from Australia’s Fredbird Entertainment, Hidden Histories of WWII from UK regional producer Bright Button and Secrets of the Lost Liners from Canterbury indie Content Kings.

“Our Development Day is the backbone for our upcoming slate of projects we will be championing next year,” said Olivia Morgan, who was recently appointed as BossaNova’s first acquisitions and co-production executive. “We’re aiming to bridge the commissioning gap by putting the right projects in front of key factual buyers.”