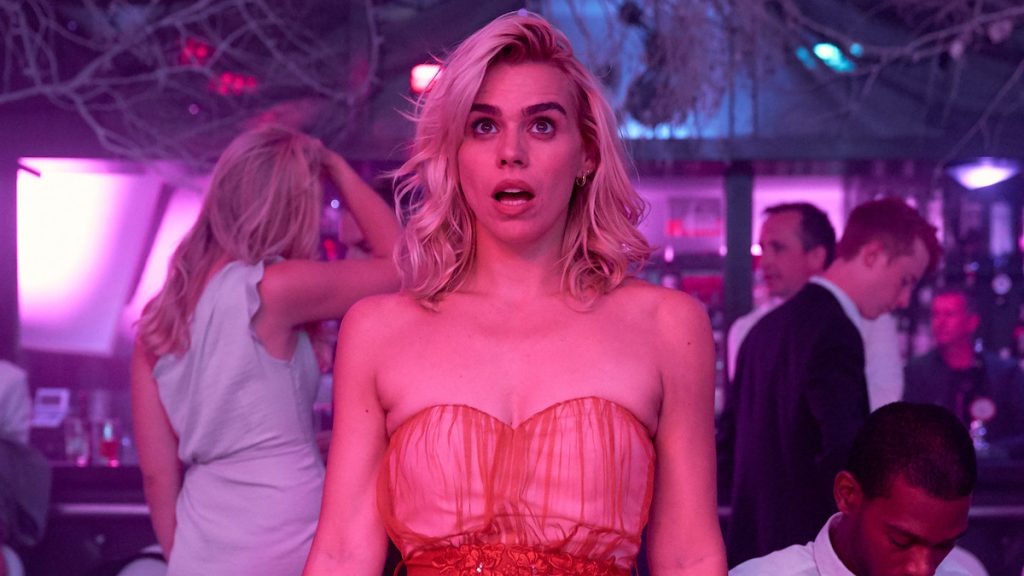 Sony Pictures Television (SPT) has taken a majority stake in His Dark Materials and I Hate Suzie producer Bad Wolf, with Sky, HBO and Access Entertainment exiting the business.

Financial details have not been disclosed, but the deal has previously been valued at around £60m ($81m). It ends the involvement of former investors Sky, HBO and Access, all of whom had minority stakes in the company.

Bad Wolf was founded by Julie Gardner and Jane Tranter in 2015, following their departure from BBC Studios (fka BBC Worldwide). 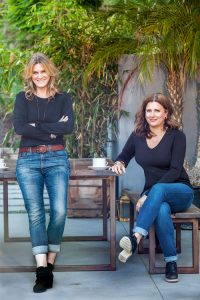 Its slate includes Industry, The Night Of and A Discovery Of Witches. The prodco was also recently announced to be partnering with BBCS on the 2023 season of Doctor Who, with Russel T Davies set to return as showrunner.

Bad Wolf America, meanwhile, was set up as a separate US based sister-company in 2019, with Bad Wolf holding a 30% stake. Based in LA and run by Gardner, it aims to create content for both the US and global TV markets.

Wayne Garvie, president of international production at SPT said: “In the blink of an eye, Bad Wolf has established itself as one of the world’s most admired drama producers. The quality of work, breadth of imagination and boundless ambition make it one of the great emerging production houses of our time.

“Jane and her team have built a tremendous business and established Wales as the home of some of the most fantastic tales of the age and now we aim to help them build still further. We are honoured that they have chosen us as their partner for the next stage of their exhilarating adventure.” 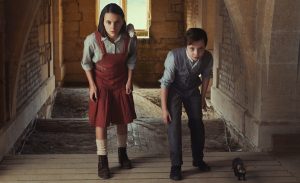 Tranter added: “The last five years since launching Bad Wolf have been a hugely rewarding experience as, with the support of Access Entertainment, Sky, and HBO, we built a production infrastructure and a creative community based out of Wolf Studios Wales that could compete with any TV production in the world.

“Sony Pictures Television share our vision for the company going forward, and their immediate understanding and belief in the ethos of Bad Wolf make them the perfect partners for our future. With a forward-looking, global corporation like Sony investing in the future of Bad Wolf and Wales it gives us the ability to reach even greater heights in the years to come.”

Ravi Ahuja, chairman of global TV studios & Sony Pictures Entertainment corporate development, added that the deal “not only speaks to the high quality of talent we are proud to work with but also to our aim to create and deliver the most outstanding UK drama programs to the world.”