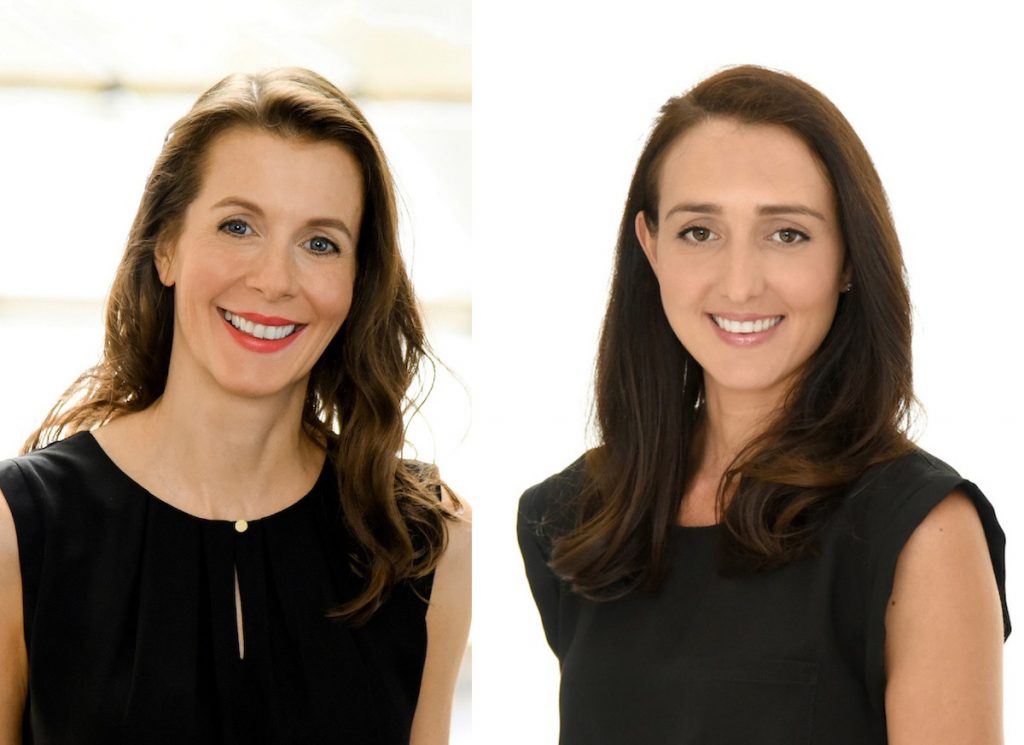 Taking up the roles with immediate effect, and reporting directly to managing director Iain Pelling, Mavropoulos and Pennifer will be responsible for overseeing the company’s content slate for US and UK broadcasters and platforms.

Working across both Arrow Media and Arrow Pictures, each role will have its own balanced slate across factual series, feature documentaries, films and podcasts.

Mavropoulos joined Arrow when it was formed by Tom Brisley, Iain Pelling and John Smithson in 2011, and has led its production teams for over a decade. She works across Arrow’s flagship crime series, Mind Of A Monster, and is responsible for its new 3 x 60 mini-series brands.

The exec has also worked on series including two-hour event doc Live From Space for Channel 4 and National Geographic; and BBC2 and Smithsonian co-production 747: The Plane That Changed The World.

Pennifer, meanwhile, arrived at Arrow in 2012 as production manager on the Discovery series Ultimate Warfare. She went on to manage numerous series and one-offs including three seasons of the observational documentary Ultimate Airport Dubai for National Geographic before being made production executive in 2016.

During her near decade at Arrow, she has worked across Arrow Media and Arrow Picture’s entire slate of projects overseeing up to 70 hours in production simultaneously as well as those in development. These include projects such as Animal Fight Night, America in Color, See No Evil, Extreme Rescues and Sky’s upcoming series on HIV/AIDS in Britain, Positive.

Pelling described the production team as “the beating heart of Arrow” and said that the two new co-heads would “enable us to accelerate the growth of the business, innovate and find new ways of doing things, and better navigate the changing landscape.”